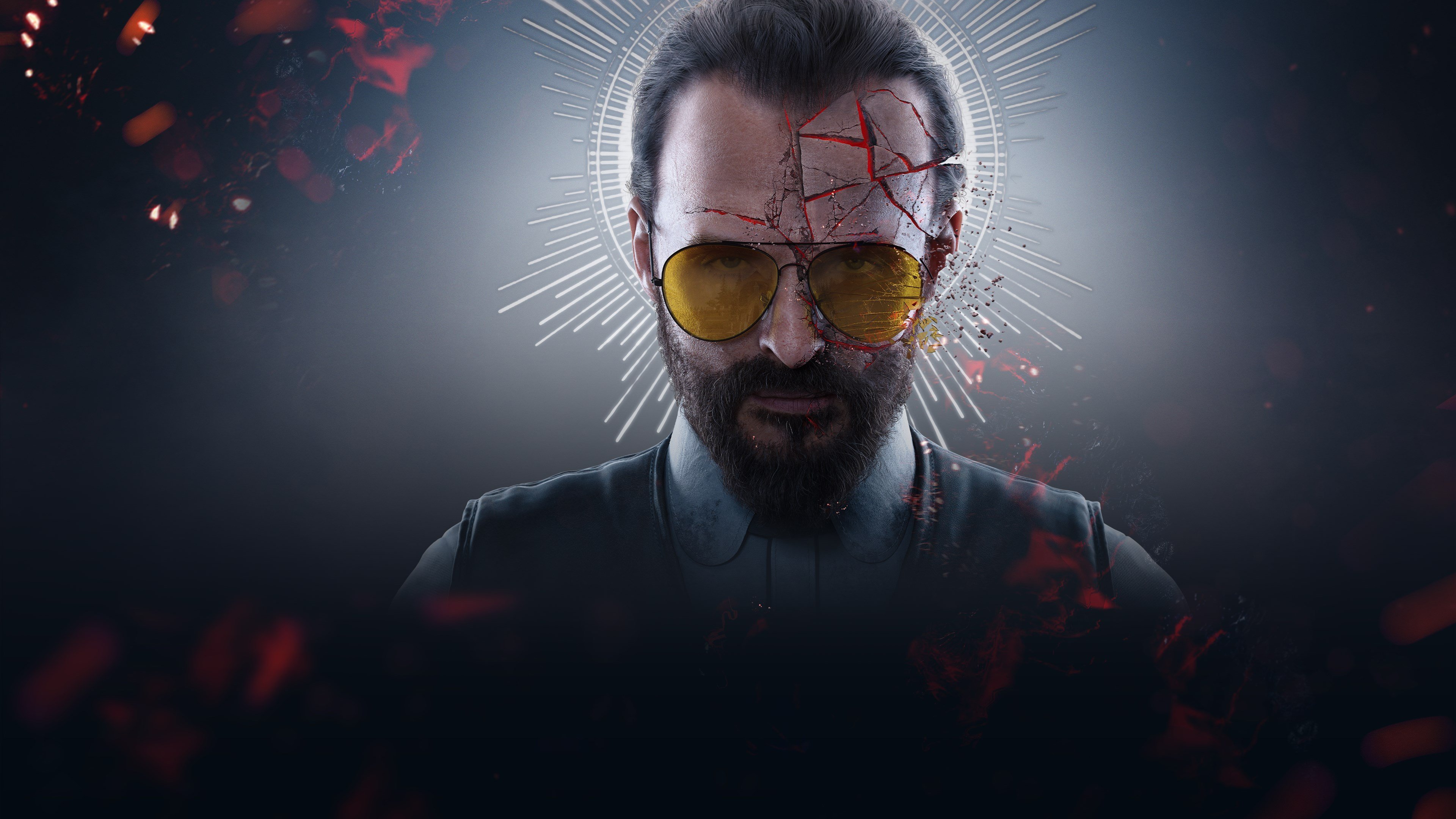 Jump back into the Far Cry 6 experience with the third and final DLC coming to Season Pas owners, as Ubisoft has announced the Far Cry 6 Joseph: Collapse release date and it’s set for February 8! This last major content drop will let players take on the twisted mind of Far Cry 5’s craziest villain!

As part of the Become the Villain series of downloadable content available to Far Cry 6, here’s the Season Pass trailer showing off what the game looks like in the eyes of these maniacs.

As the final DLC chapter included in this season pass, here’s the overview of Joseph: Collapse via press release.

Players will embody Joseph Seed, the iconic villain from Far Cry 5, in a twisted version of Hope County, Montana for a brand-new experience inspired by the roguelite genre. Blending intense action and storytelling, Joseph: Collapse will provide a unique opportunity for players to tap into Joseph’s tortured mind, face off against his former cult followers after his faith has collapsed, and ultimately confront his family members as he struggles to conquer his inner demons.

For more Far Cry 6 content including the recently released Rambo-themed crossover, check out info on the latest update for the game here.