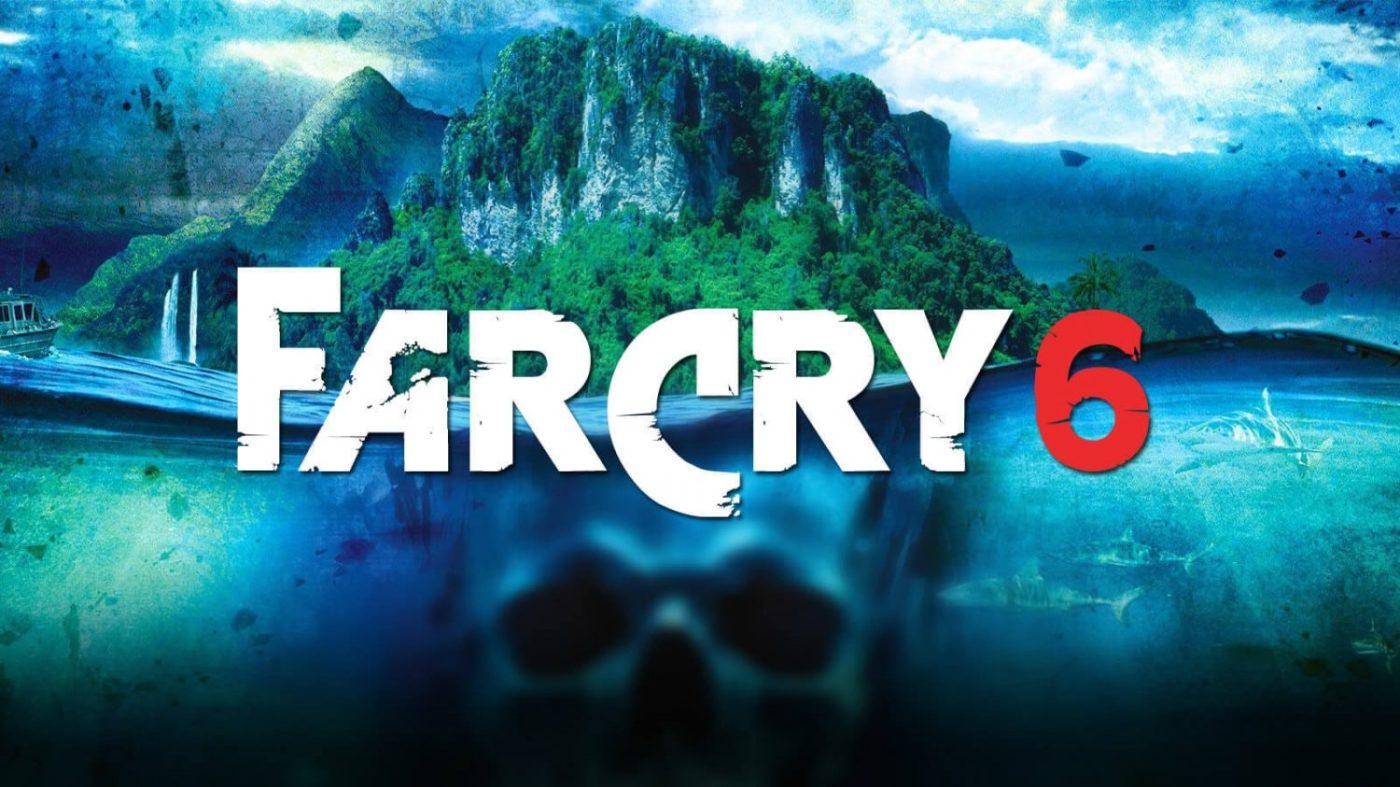 With today’s Ubisoft Forward event now over, Ubisoft has now opened the lid on some of the publisher’s upcoming games, and Far Cry 6 is one of ’em. Today, via a press release, Ubisoft has revealed the Far Cry 6 pre-order bonus, as well as the different editions of the title.

Fans who pre-order*** Far Cry 6 will get access to the Libertad Pack which includes the “Libertad Outfit” for Chorizo and the state-of-the-art “Discos Locos”, a weaponized disc launcher that will make enemies dance on their own graves.

The diffeerent editions of Far Cry 6 are listed below, with both the name of the edition and the contents of it.

Lastly, in the same press release, Ubisoft has announced that those who purchase Far Cry 6 on current-gen platforms will get a free upgrade to PS5 and Xbox Series X!