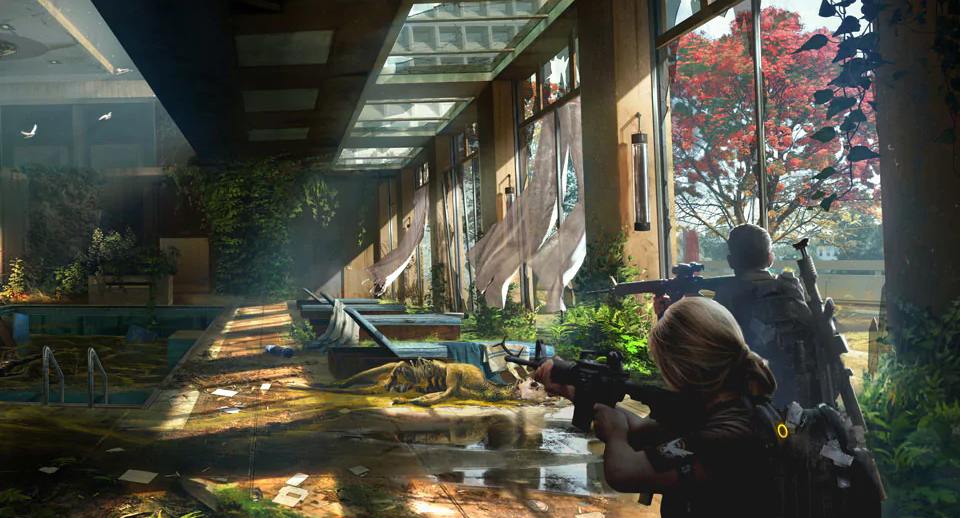 Those who have played The Division 2’s Strongholds and other missions to hell and back and want something new, you’ll be getting your wish starting tomorrow! In a new trailer, Ubisoft teased the Tidal Basin Stronghold which will be available tomorrow, April 5!

Not only that, but we get our first glimpse of The Division 2 Raid called “Operation Dark Hours,” which is the franchise’s first eight-man co-operative mission!

Agents, get ready for Invasion: the Battle for D.C., starting with April 5’s Title Update 2: Tidal Basin. This update brings the most heavily defended and dangerous stronghold, along with new exotic weapons, gear sets, events, and more. Then, get ready for Operation Dark Hours, the first ever 8-player raid for The Division 2, along with plenty more as part of our expansive post-launch plan.

To know more about Ubisoft’s year-one plan for The Division 2, click here.