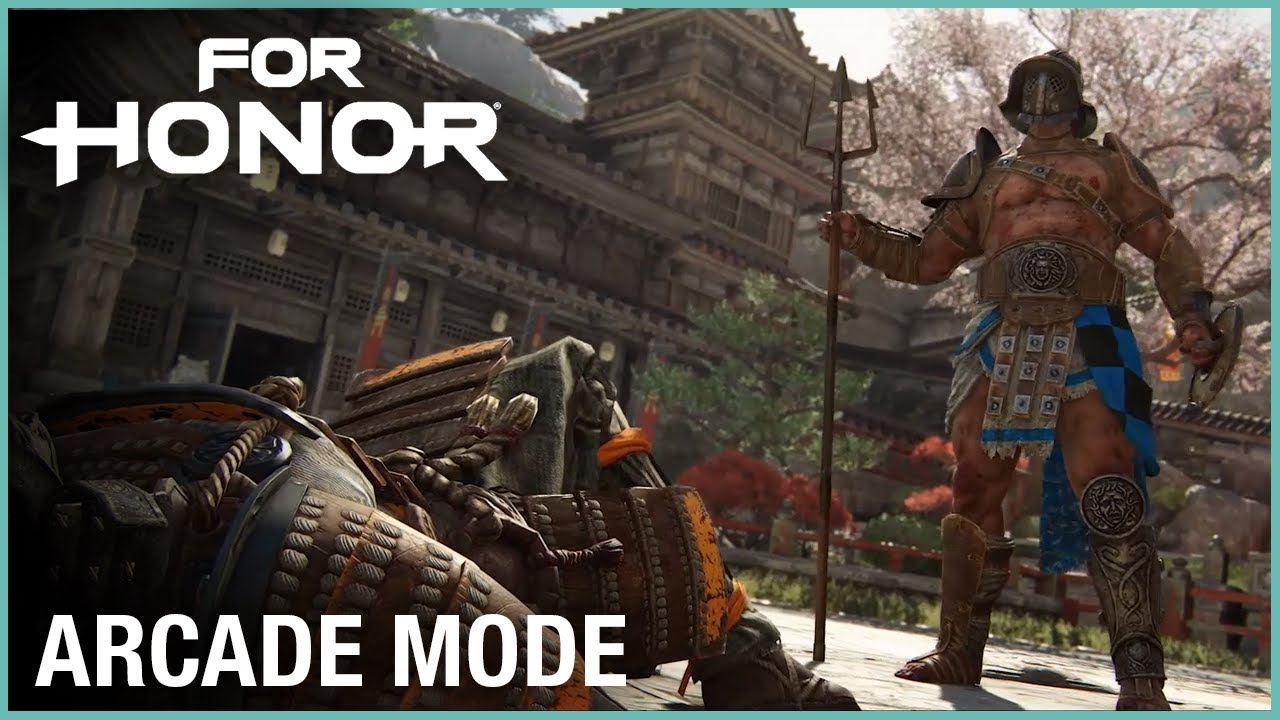 If you’re one of the suddenly very many For Honor players out there right now, then you’ll want to hit play on the video below, as it introduces a For Honor Arcade Mode, and a new hero faction named “Wu Lin” as well.

Check the three-minute clip out to see for yourself and read the official press release straight from Ubisoft.

Arcade introduces a whole new way to play For Honor, either solo or in two player online co-op. In Arcade, players fight battles that feature increasingly challenging waves of enemies with different objectives and modifiers, offering infinite replayability with new challenges every time. This quick play mode is the perfect chance for all players to explore new Heroes and level them up before taking them into PvP, with all rewards earned during this mode carrying over to multiplayer. Players who own Marching Fire will also be able to invite any friend to join them in co-op, even if that friend does not own the Marching Fire expansion.

All players will be able to recruit the new Wu Lin Heroes using in-game Steel after the initial early access period, as well as access the 4v4 castle siege mode, “Breach”, for free. Additionally, all players will benefit from free graphical enhancements that will improve the in-game textures, introduce a revamped lighting system and new sky gradients and also provide further quality of life improvements including an updated user interface and a new responsive dialog system.

Players can now pre-order For Honor Marching Fire for $29.99, which will grant four new heroes from the new Wu Lin faction, and pre-ordering will also net early buyers with the “Wu Lin” pack, which includes one Elite Outfit for all Wu Lin heroes (a $25 value according to Ubisoft).