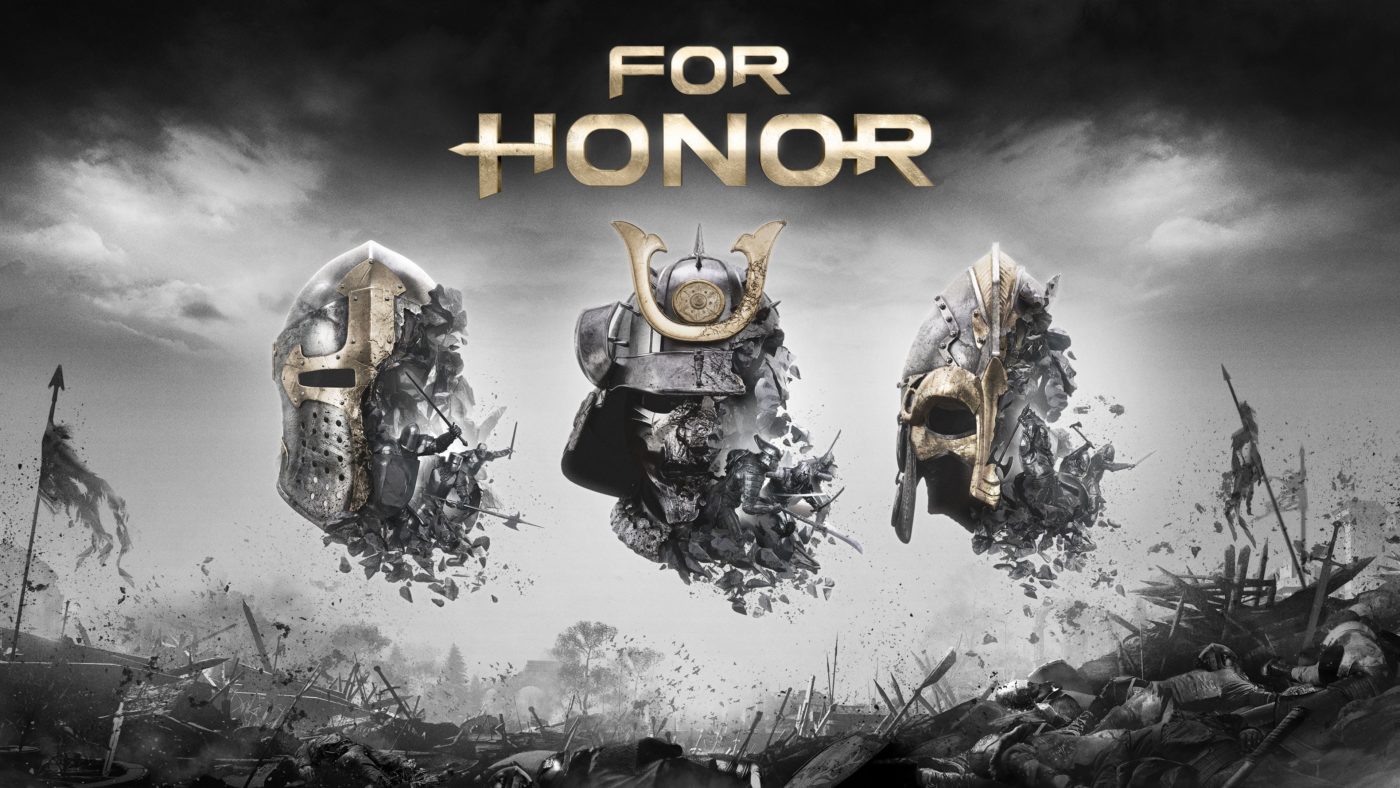 For those who want to level up faster in Ubisoft’s For Honor, an “Extra XP Fest” is now on-going for the PlayStation 4 version of the game, and will run from today and end on August 28 at 10 p.m. ET/August 29, 1 a.m. PT.

Sharpen your swords, polish your armor, people! Get some For Honor double XP on before it’s gone, and we’ll see you on the battlegrounds!