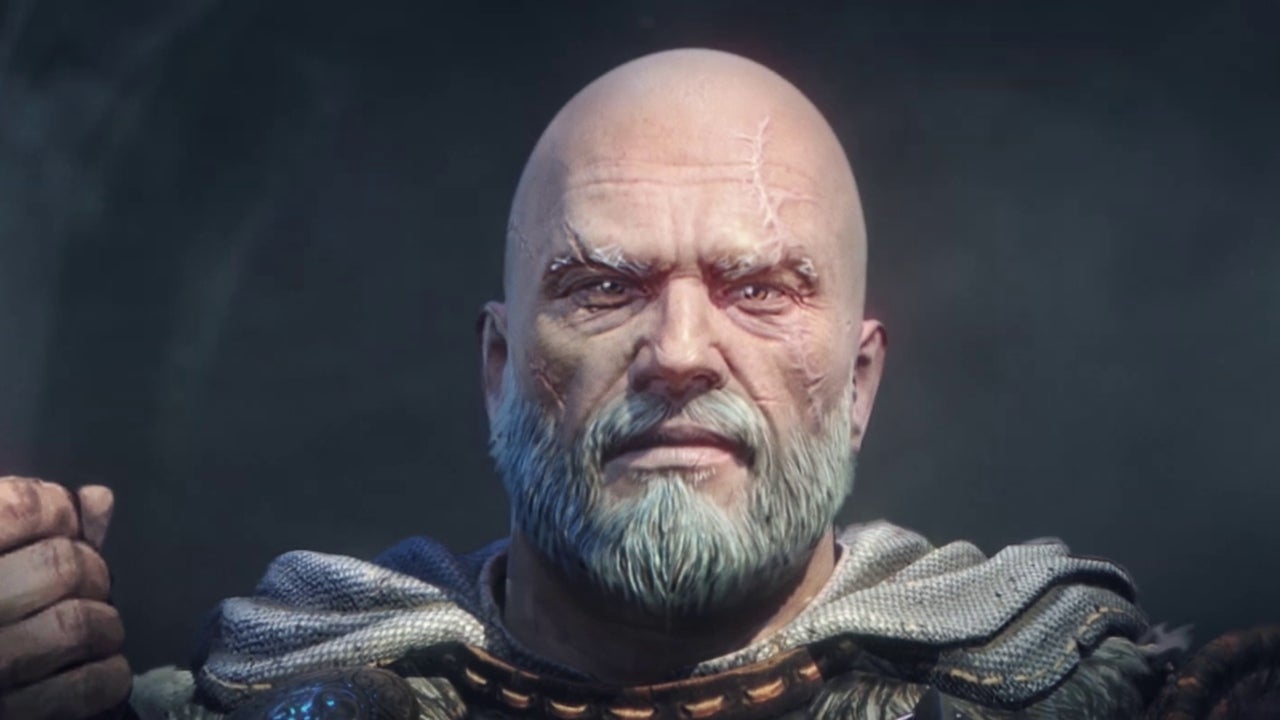 Fans of Ubisoft’s medieval themed action fighting game For Honor will be happy to know that Year 4 Season 4is receiving new content, and that will be in the form of a new fighter named Gryphon — who will become available for players to purchase as a DLC character starting December 10.

Here’s the official trailer revealing this old and battle hardened warrior that comes straight from the For Honor team themselves..

Here’s the overview from the press release:

Previously known as Holden Cross, Gryphon was a great warrior in the Order of the Lawbringers who fought side-by-side with Apollyon in the Blackstone Legion. After her death, he was rejected by his fellow Lawbringers, prompting him to join a mercenary guild and embark on a journey across the world, making friendships in all factions and learning new fighting techniques.  Now equipped with a sturdy polearm named Bardiche, the Knight Errant Gryphon is here to lead the resistance to victory against the Order of Horkos.

Starting December 10, players can purchase Gryphon from first-party stores for $7.99 as part of a package that includes the new Hero, one exclusive Ornament, one Elite Outfit, three crates, and seven days of Champion Status. Players will also be able to unlock the Gryphon Hero on December 24 for 15,000 Steel in-game.

Be sure to check out more news and updates about For Honor here.

For Honor is available for PS4, Xbox One, and PC.