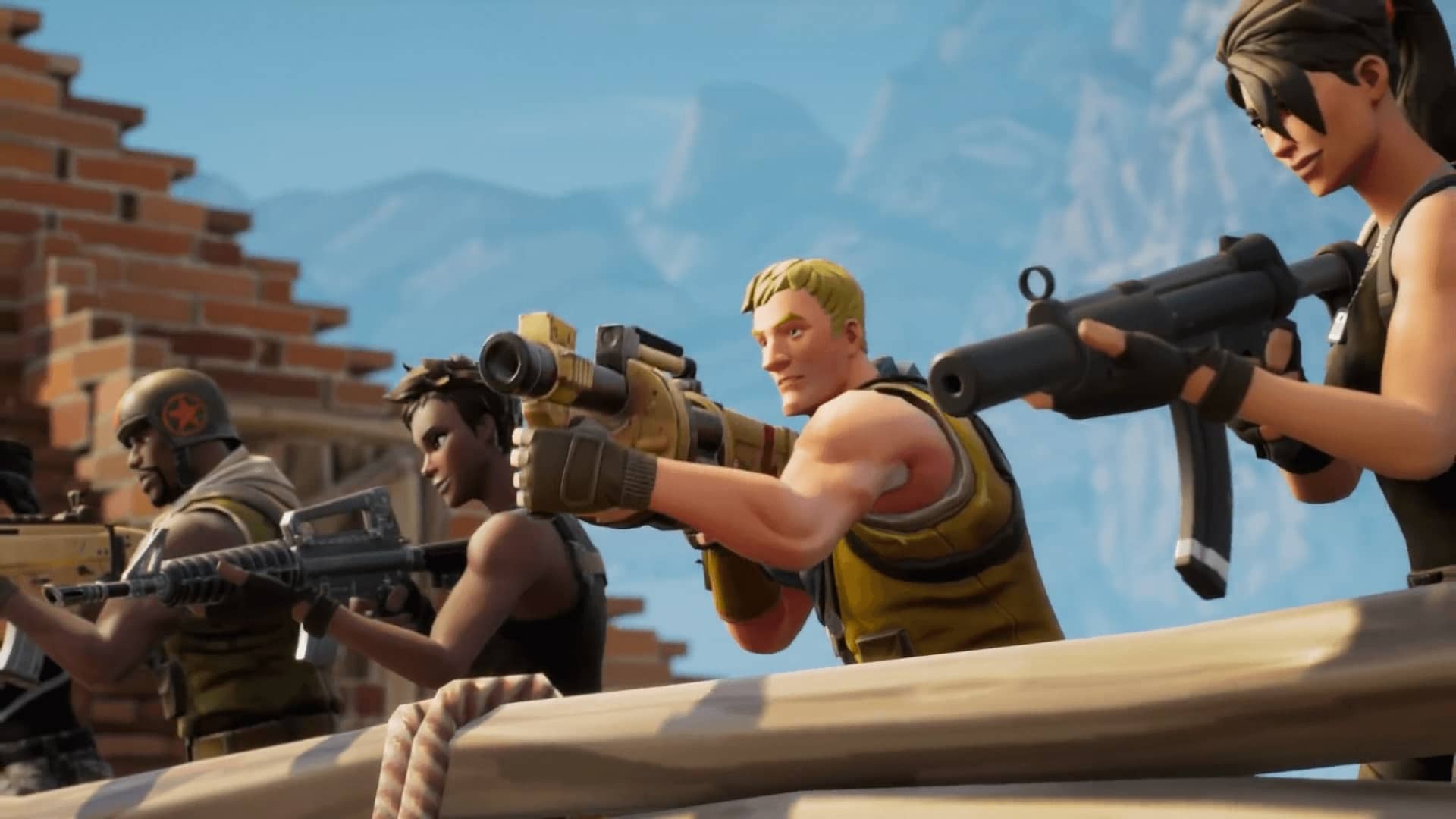 It’s no secret that in the past few months, Epic Games’ Fortnite has gained momentum and is most likely, the most popular game out there right now. Heck, it’s gotten so big that even celebs are playing it live!

While the success of Fortnite is definitely good news for Epic Games, the same can’t be said for other video game companies. KeyBanc Capital Markets analyst Evan Wingren commented on the game’s massive success, and mentioned how it could negatively impact other video game publishers, and even some of the upcoming AAA games.

We believe the strong growth of Fortnite creates tactical risk to the video game publishers and could limit potential upside to consensus numbers. The game is gaining momentum in Western markets, which is likely to impact engagement for all AAA games to some degree. We believe Fortnite is growing the overall gaming TAM [total addressable market], but some cannibalization is likely.

Wingren surmises that the monetization of ot multiplayer games from other video game publishers will suffer by about 10 percent due to the competition Fortnite brings.

Given that big-time publishers like Activision are “aware” of Fortnite’s success, I wouldn’t be shocked if they already have products or programs cooking to counter Epic’s mammoth free-to-play game. Then again, with Fortnite now hitting mobile platform and offering cross-play, I don’t think other publishers can do anything about it even if they wanted to.

Do you agree with the report? Or will other games benefit from Fortnite’s ever-growing mainstream media presence?