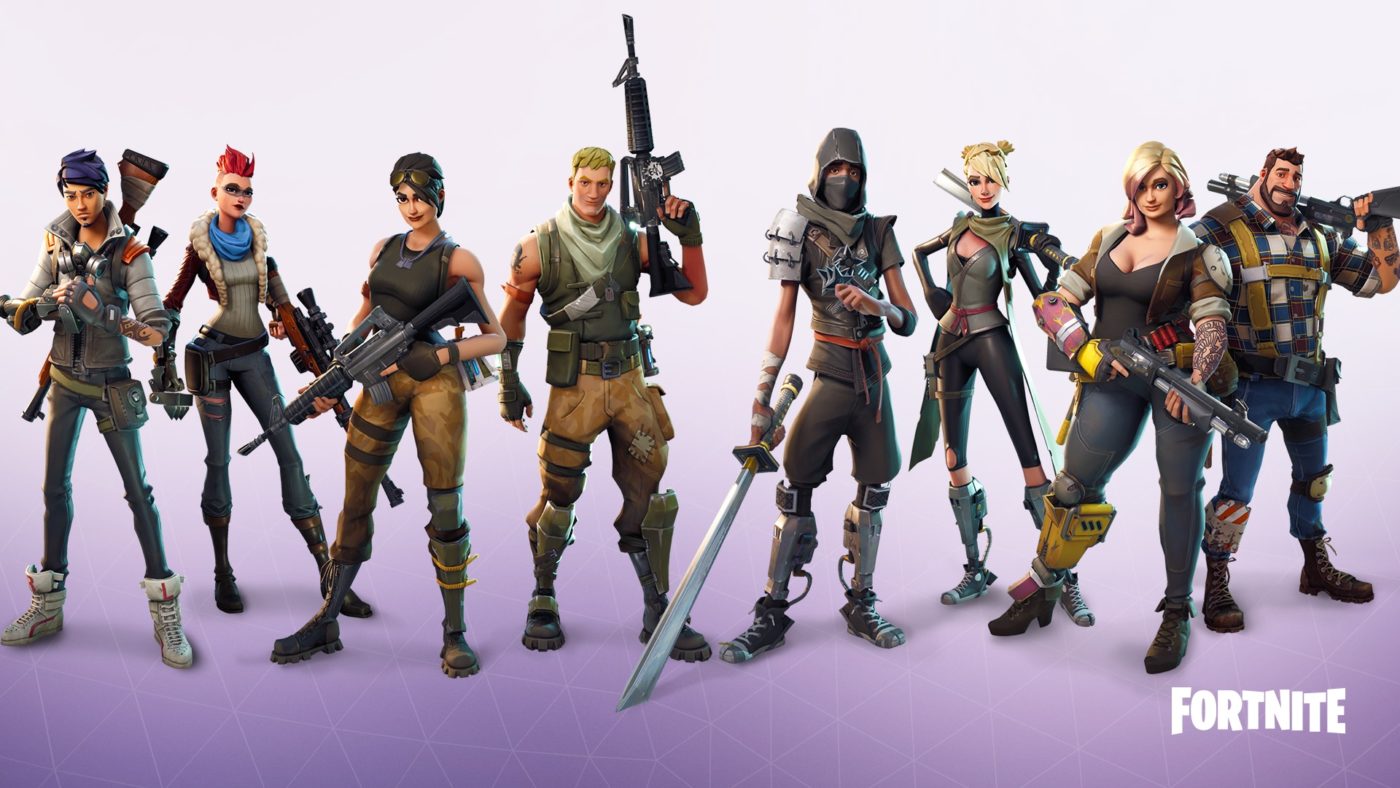 You Can Now Register for Fortnite iOS Invites

Good news for iPhone users, as you can now sign up for Fortnite iOS invites, which will get you access to the mobile version of the game. This will feature the same Battle Royale experience that can be enjoyed on consoles and PC, only playable on the go!

Click here to sign up for the Fortnite iOS invites, which will start to be sent out soon. (Note: Invites will be rolled out gradually over the coming months, as servers as upgraded to handle the demand from players.)

Here are the requirements for the Fortnite iOS version:

Will you be playing Fortnite on mobile? Let us know!