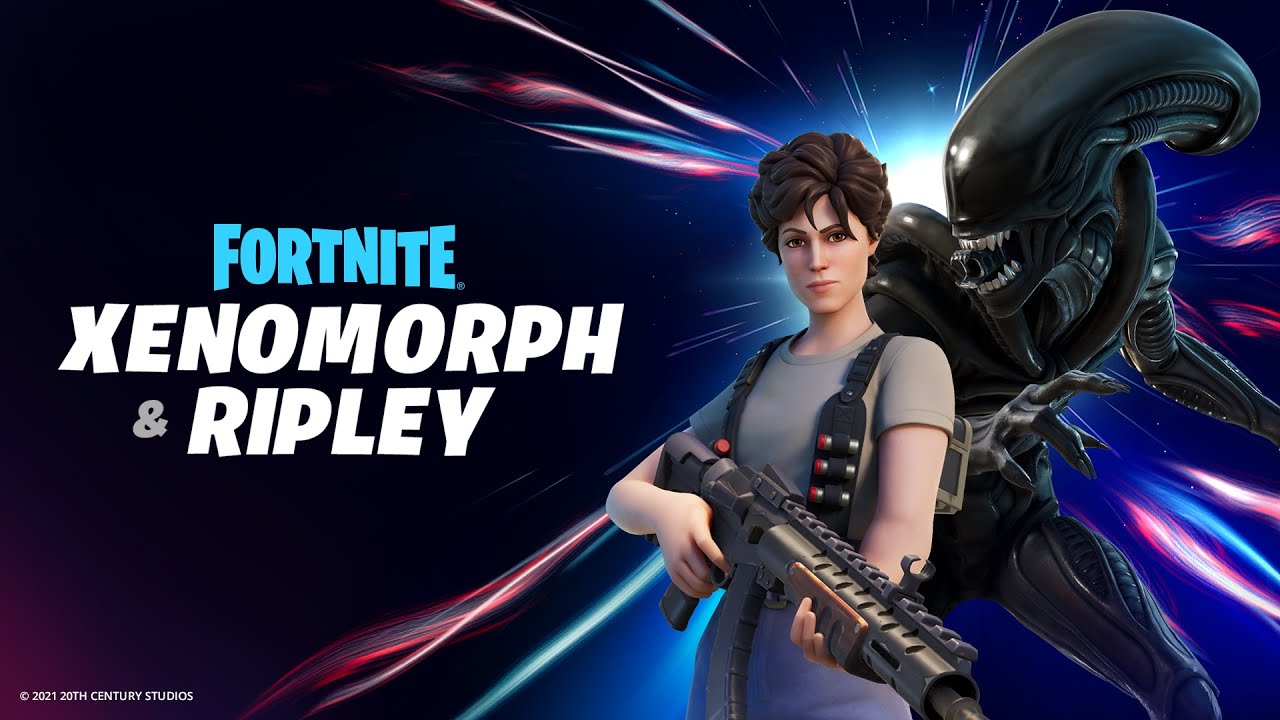 As announced on the Epic Games Blog, Ripley, from the Alien franchise along with the universe’s “perfect” killing machine, the Xenomorpth, have made their way into Fortnite!

And here’s a quick look at some of the emotes and cosmetics that will be available for both character skins! 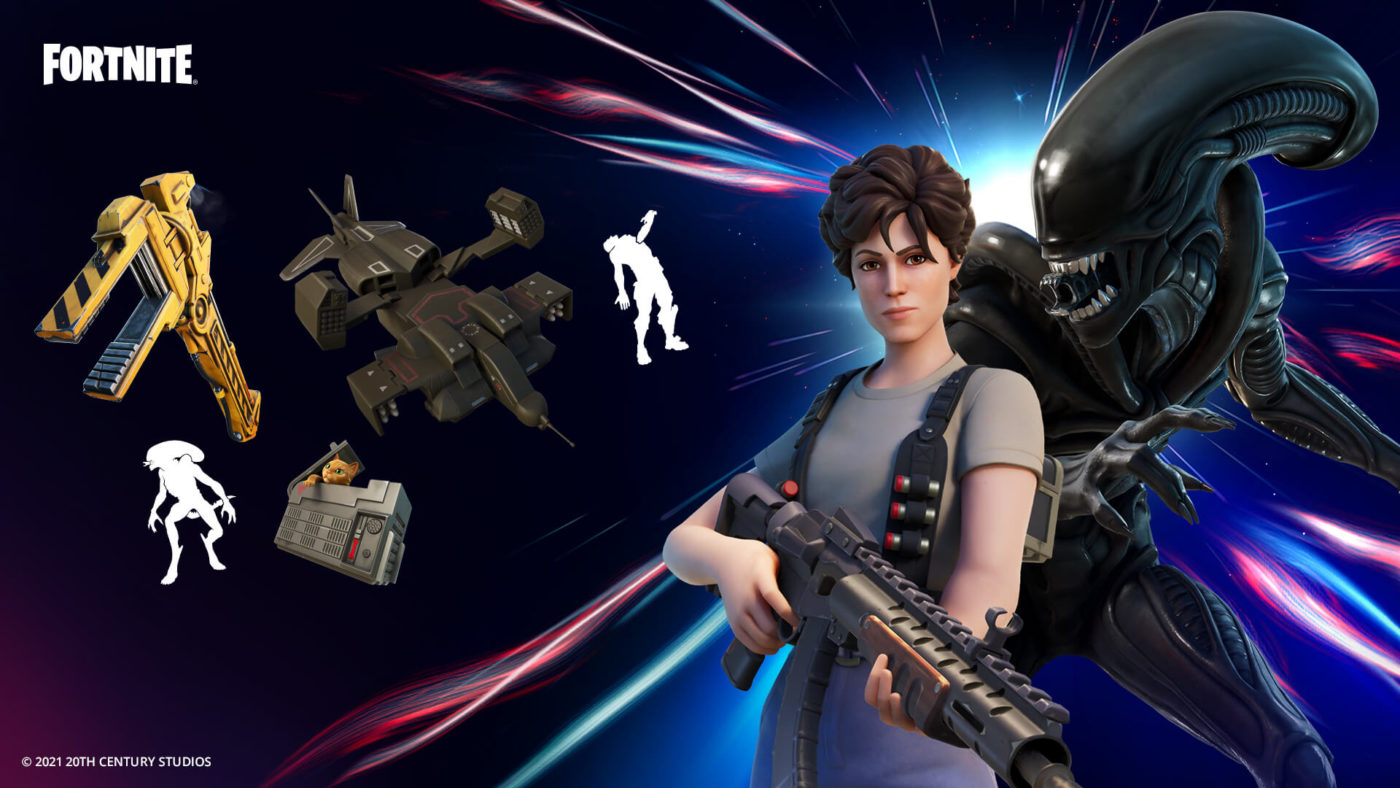 You’ll be able to pick the above content in the themed bundle in the Fortnite Store! Content are as followed:

Well, what are you waiting for? You have some bugs to hunt! And don’t forget about the recent Street Fighter Fortnite crossover!