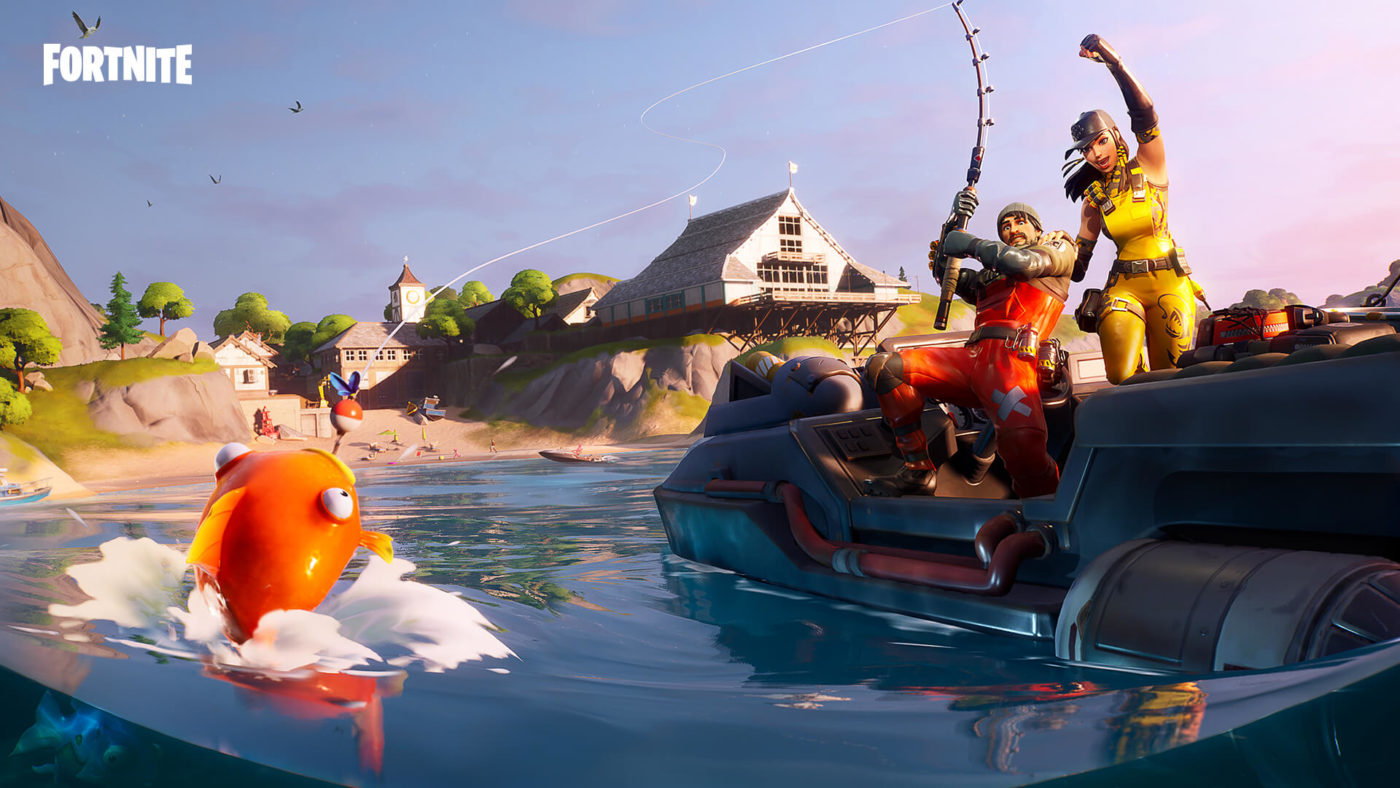 While we got our (almost) weekly Fortnite patch earlier today, it seems Epic isn’t done delivering new stuff into the game. Announced today is a new event called the Fortnite Fishing Frenzy.

Set to launch tomorrow, November 22, the Fortnite fishing event will give players a chance to win a Bottom Dweller pickaxe and your own real-life Llama Trophy! Curious how to win? Read on for the Fortnite Fishing Frenzy details, as well as contest rules, prizes and more. 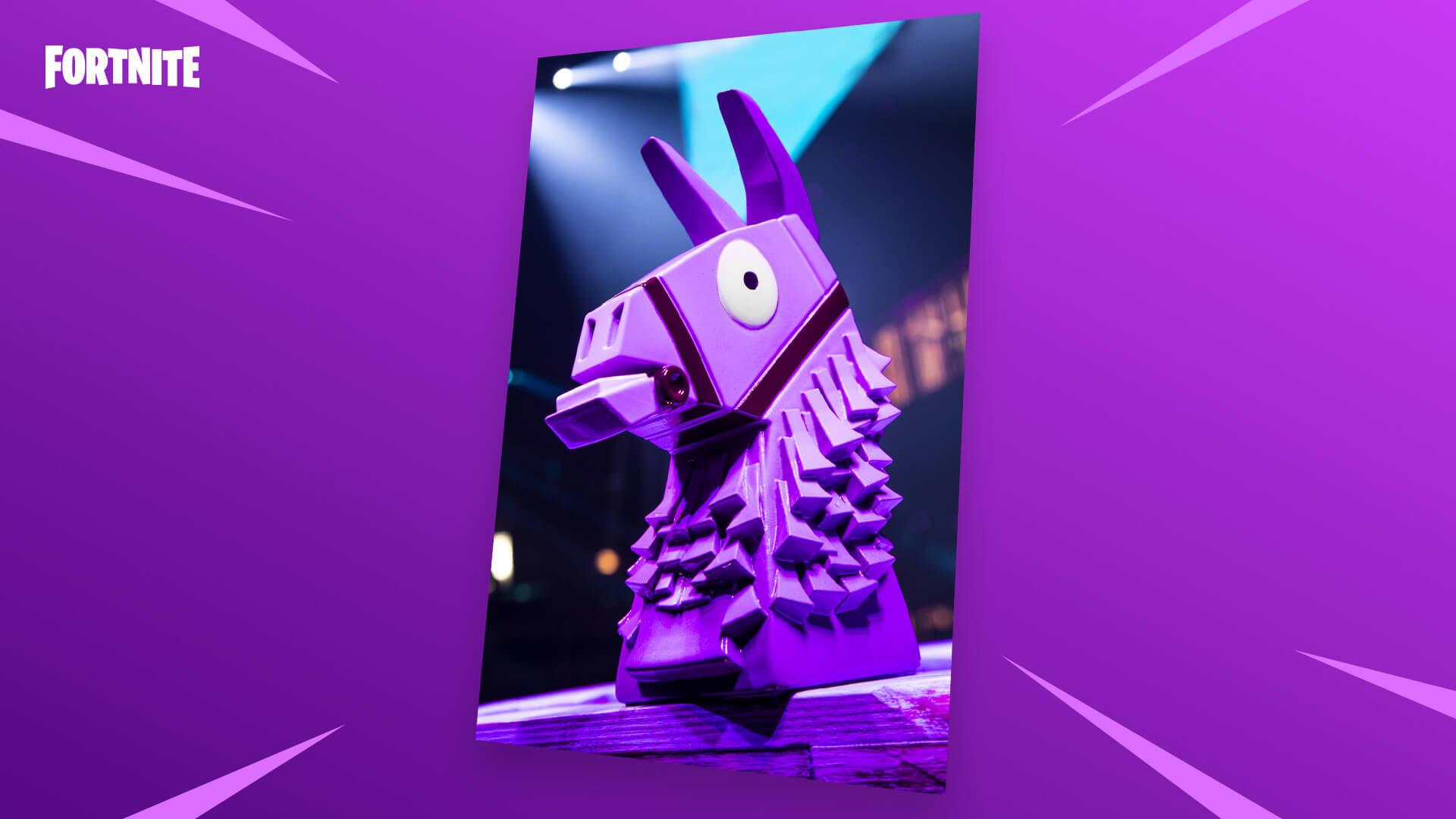 Each server region (NAE and NAW are combined) will have one winner in each category listed below:

Getting Hooked on Fishing

The only thing you need to do to participate is pick up a Fishing Rod and compete to be the best in one of the categories mentioned in the Prizes and Categories section above. Winners will be notified through the in-game gifting system and the email address of the account attached to the Epic ID from the winning account.

Note: Anglers only! Fish caught with the Harpoon Gun do not qualify.  Make sure to enable 2FA on your account to be eligible for prizes.

Let’s tackle some of the basic rules for participation:

Triggerfish will also be available in the Item Shop beginning tomorrow as well (7 p.m. ET). 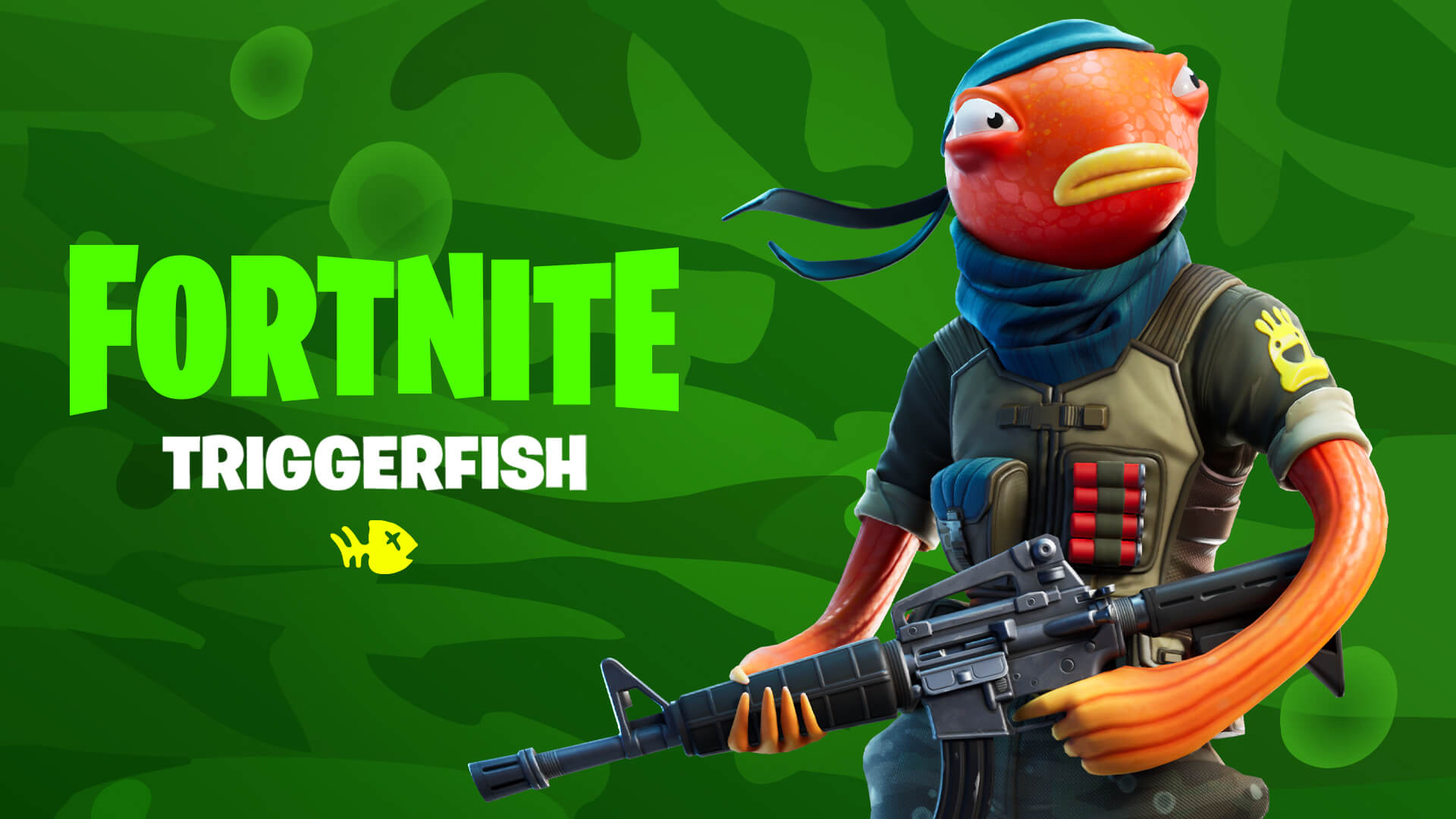 We’ll post more details if they become available or if a new patch is rolled out. Get ready to fish tomorrow, people! May the best angler win.