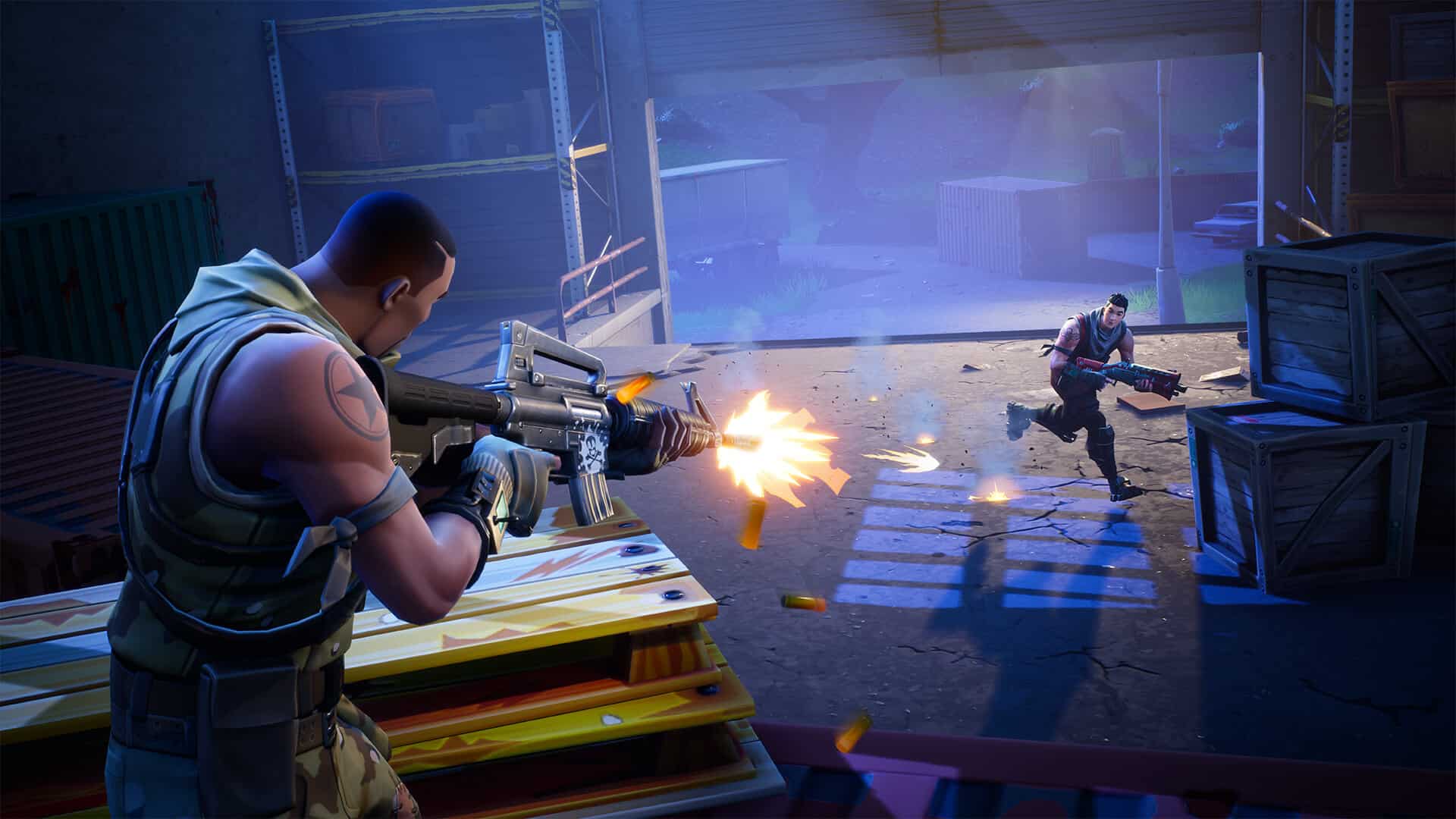 We recently reported on the Fortnite leprechaun skin bug, which was captured during a Ninja Twitch stream. This bug, which many thought was an actual gameplay-affecting feature of the new premium skin, has now been confirmed to be unintentional. Nick Chester, who works PR for Epic Games, tweeted that the leprechaun skin was not supposed to give players an advantage.

Haha. What even. I checked, definitely not intentional. I passed it along to the team. Hilarious timing for this bug to appear.

Seriously so funny. For a second I though “maybe that WAS intentional and I just missed it?” I mean, they hot fixed a rainbow into the map yesterday for the weekend out of the blue, so… ????????‍♂️ ????

Hurray, Fortnite isn’t turning pay-to-win, so now we can all stop complaining, and aim for that Victory Royale!