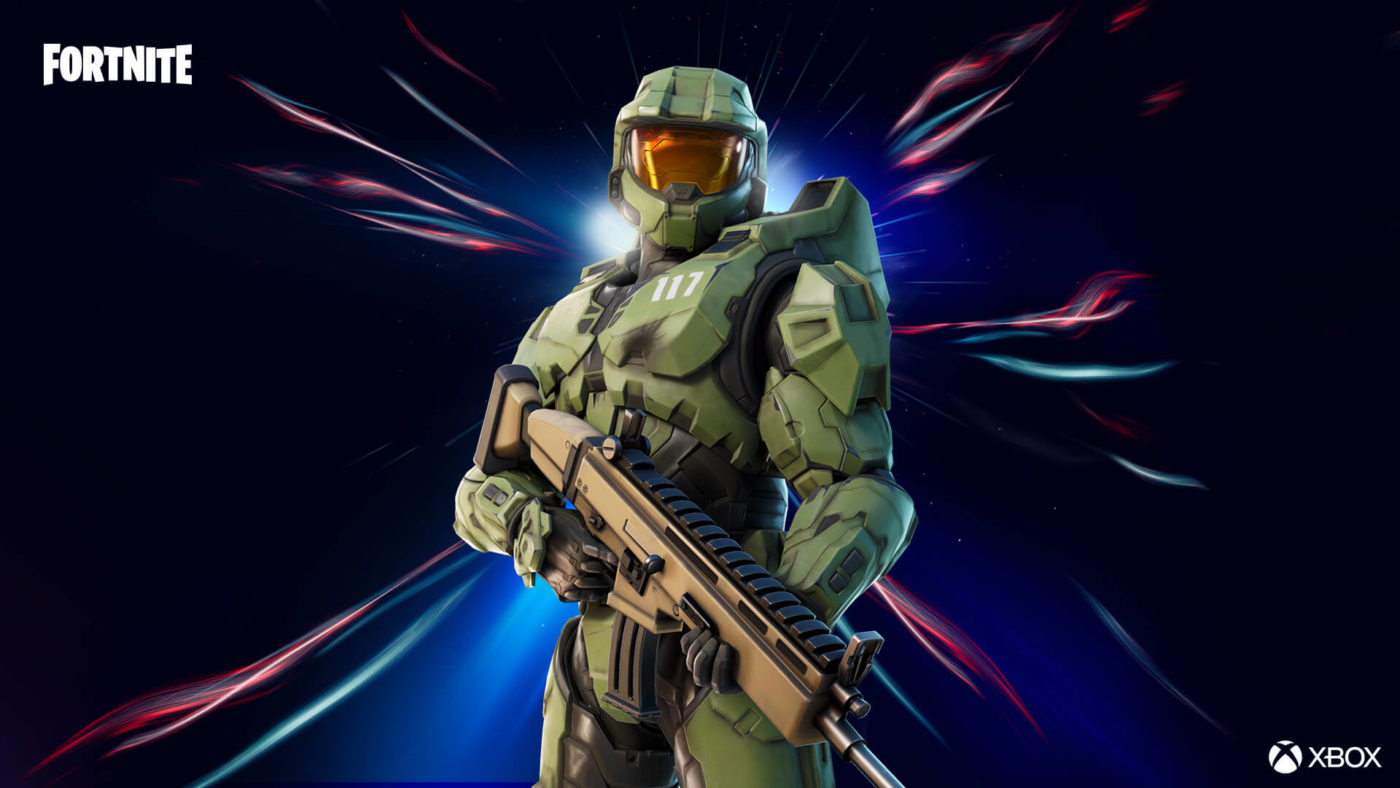 As expected given the Fortnite Master Chief character leak last week, Halo is crossing over with Fortnite! Epic Games revealed the trailer during The Game Awards alongside details on the character’s kit for Fortnite.

There’s another trailer released and this one shows two Master Chiefs in Blood Gulch!

The Fortnite Master Chief skin is now available in the Item Shop across all platforms. Yes, this means that PlayStation gamers will be able to play as the iconic Xbox character for the first time! Aside from the Master Chief outfit, there is a Master Chief bundle available as well.  Here’s what’s included in it:

In battle, make your landing with the UNSC Pelican Glider, a miniature Pelican carrier. And cover your back with the Battle Legend Back Bling, a holographic Elite skull which serves as a trophy of the Chief’s exploits.

Also, when harvesting, batter like a Brute with the Gravity Hammer Pickaxe. 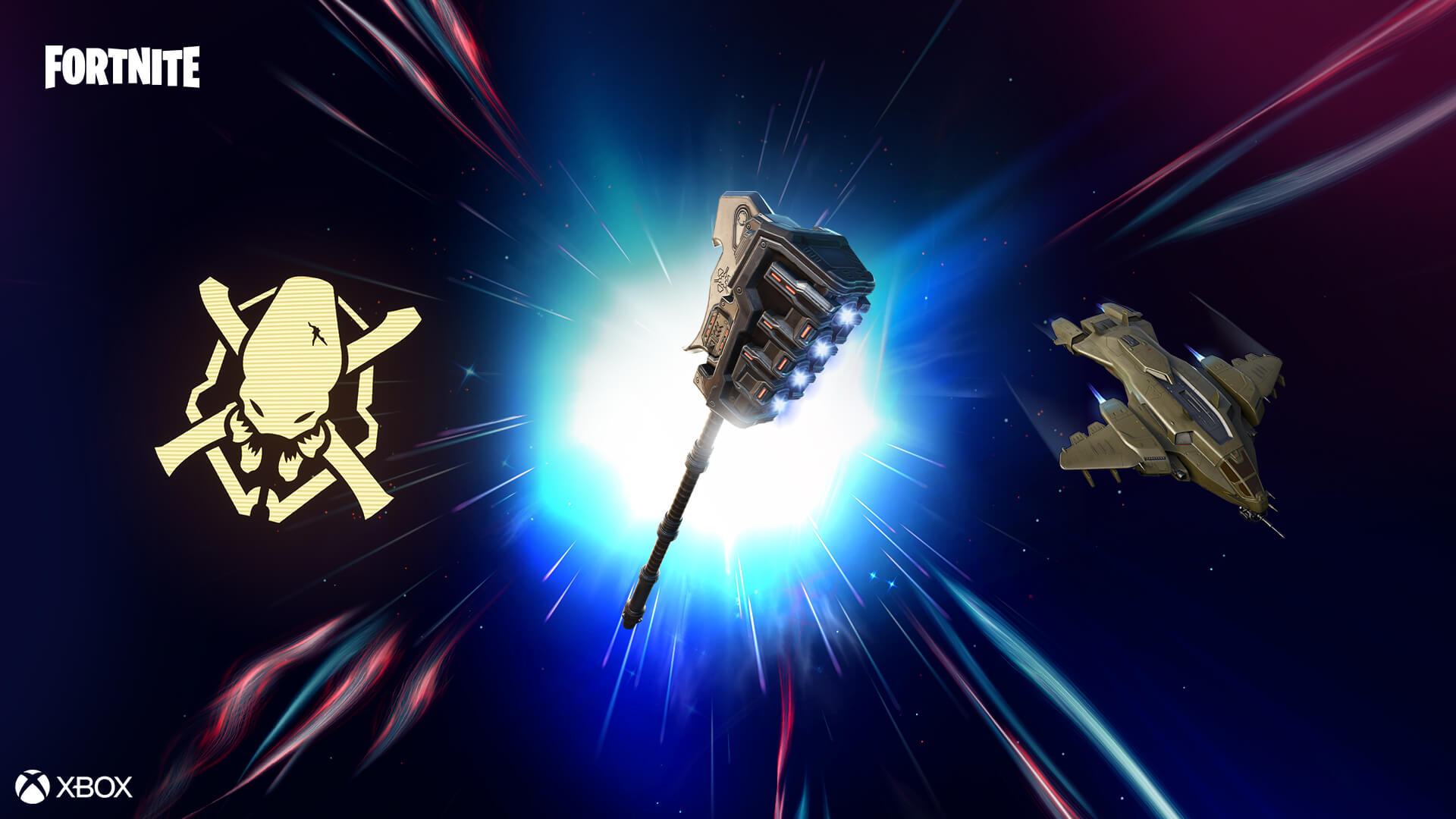 The Warthog emote is also making its way into the game to complete the Halo crossover! There’s also something for Halo fans in Fortnite Creative! Halo vets will be able to battle out Capture the Flag (CTF) in a familiar Halo map!

In other Halo news, Halo Infinite’s release date has been targeted for a “Fall 2021” launch.