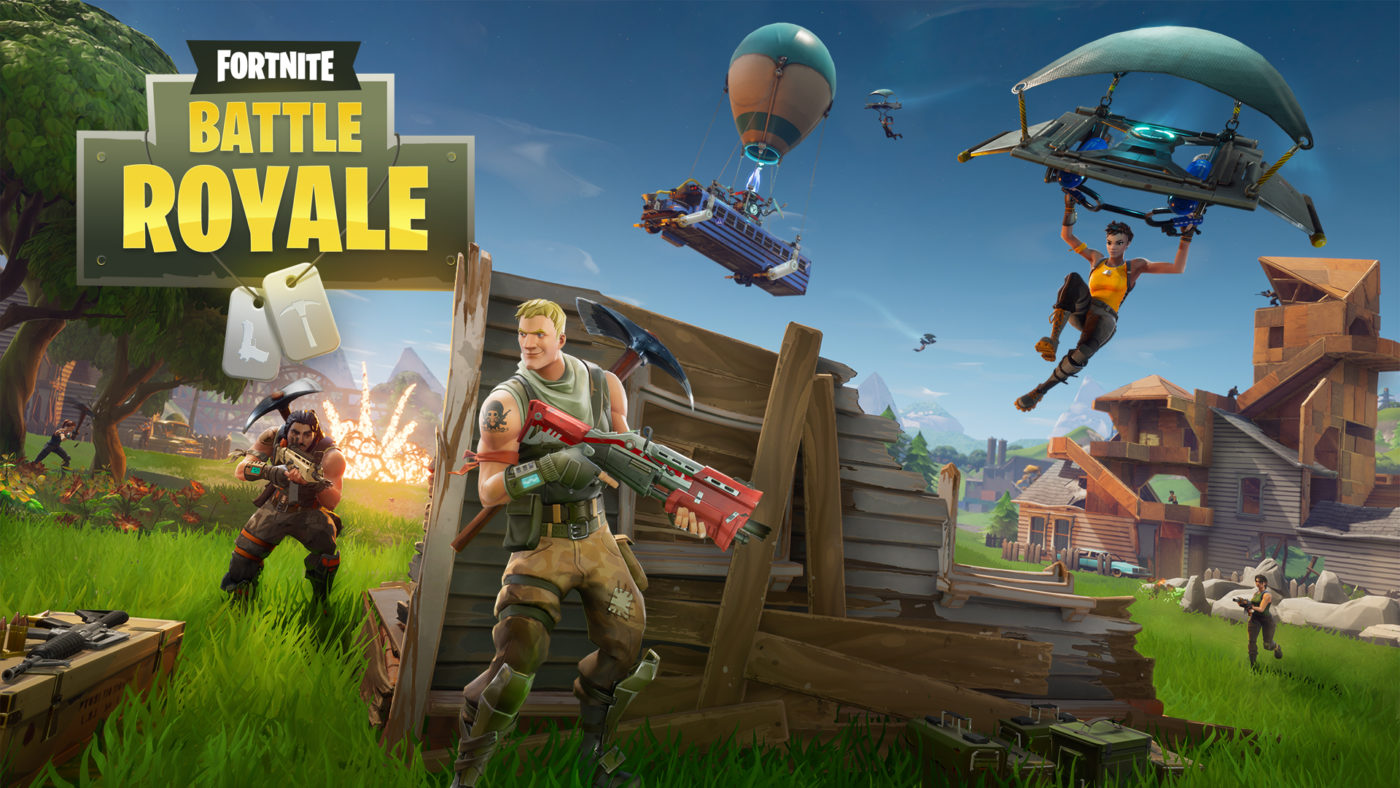 With Epic Games’ Fortnite Battle Royale already pulling in players in droves, the developers have already tweaked the game due to player data and feedback. Check out the Fortnite patch v1.6.4, which should be out now as we speak.

The full Fornite patch notes are below.

You can also check this out to see the latest Q&A by the dev team that answers some of the more pressing Fortnite Battle Royale questions.