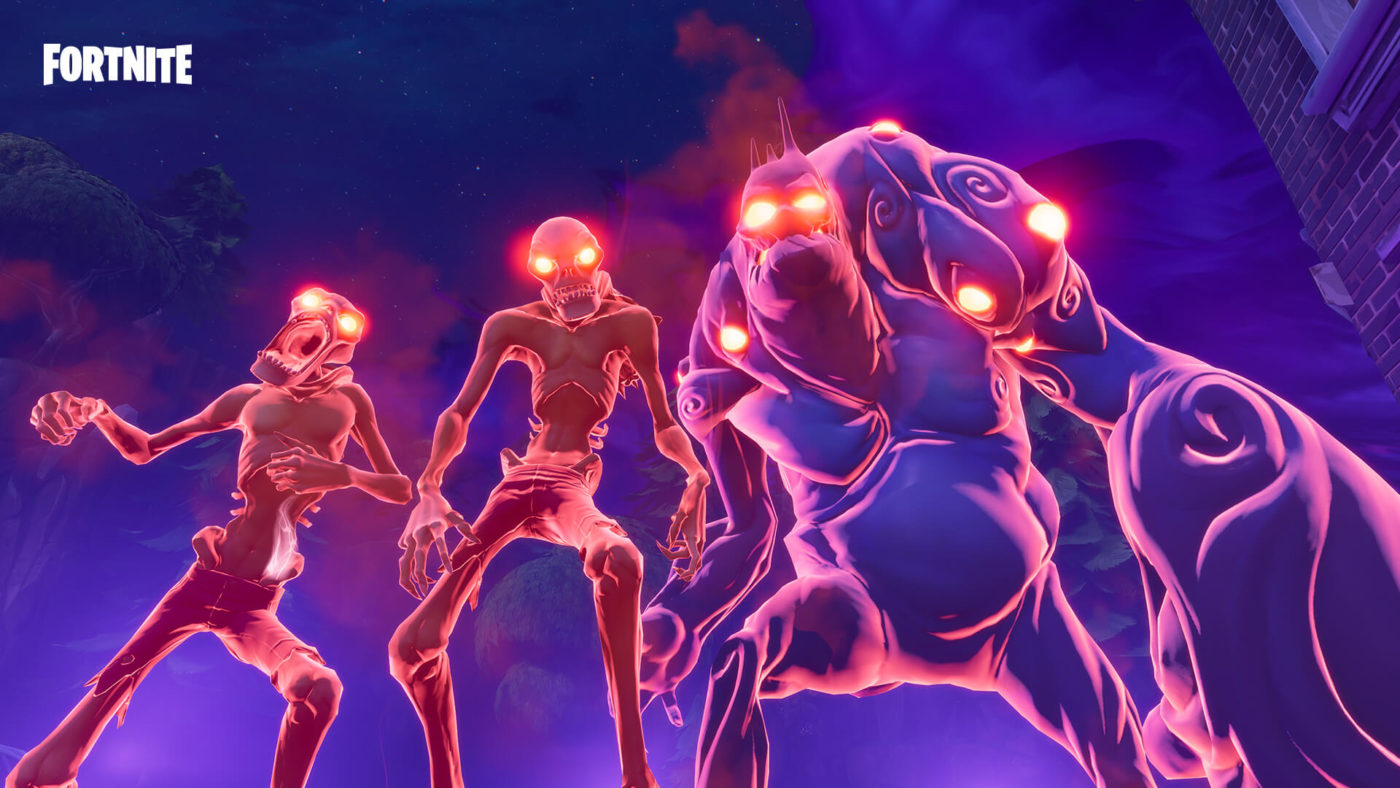 While the battle royale mode of Fortnite has leaped way ahead of the game’s original mode called “Save the World,” there’s still a lot of people looking forward to playing co-op more than anything else. If you’re curious what’s happening in the next few months, Epic Games has revealed the Fortnite Save the World new roadmap today!

Epic says that they are shifting to a less frequent cadence when it comes to updates, but they want to make it more meaningful. This will allow the studio to diverge shipping features around the Battle Pass, and release them in a more polished state.

Lastly, Epic gas something planned alongside the stuff mentioned above, which the studio is aiming to launch this season. However, they’re not ready to share it just yet.

Are you still playing Save the World or has battle royale completely taken your Fortnite game time? Don’t forget to check out the start of Chapter 2 is today, and you can read what to expect from it here.

PlayStation Store Sale Now Live, Here Are the Games in the “Halloween Sale”