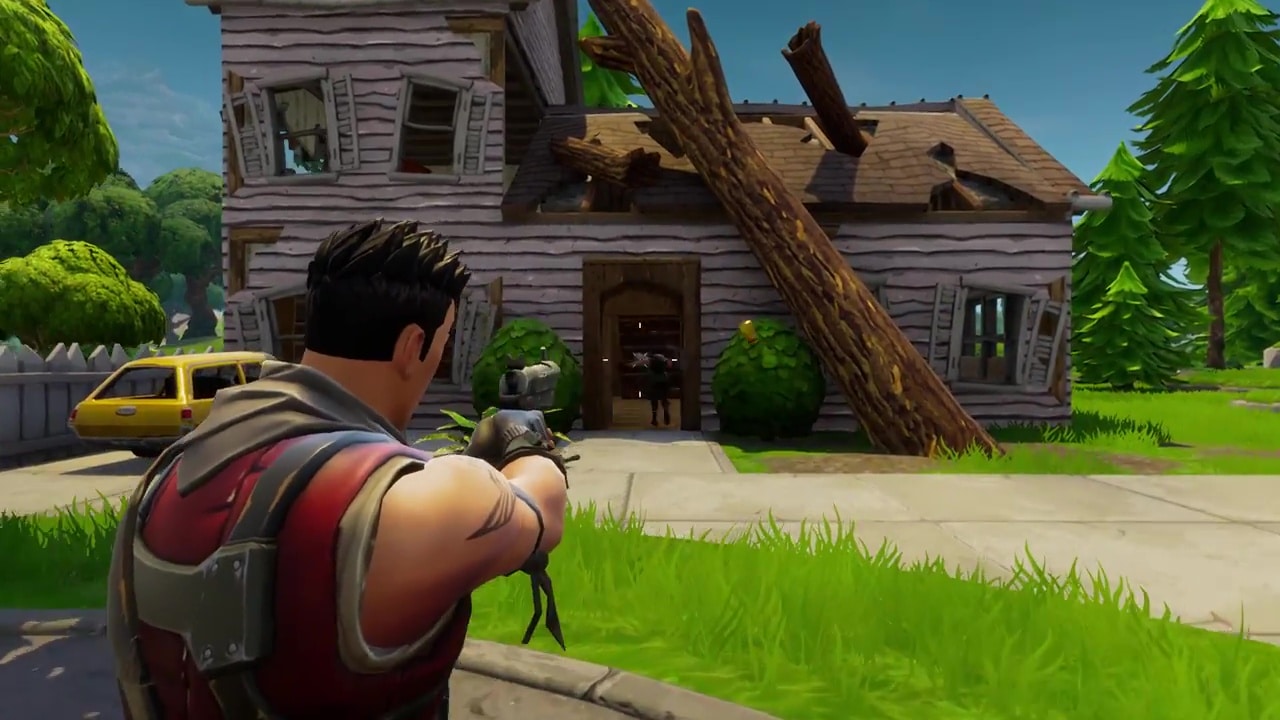 Epic Games has released the Fortnite update 1.000.058 patch this March 4 for both PS4 and PS5, as well as Android devices. This is not a major patch, and was released just for stability fixes. Read on for more details down below.

Here’s what Epic Games said regarding the update:

You will be able to download the patch before launching your game.

Xbox platforms got the same patch yesterday (for those curious). It seems there’s nothing gameplay-related in this patch, but if anyone finds any technical fix or gameplay-related change, leave a comment below to let us know what it is.

As for the issues currently being looked at by the studio, here’s what’s acknowledged by Epic Games (via the official Trello board):

Workaround – Exiting and re-entering the Discover menu or switching tabs with the shoulder buttons should restore control.