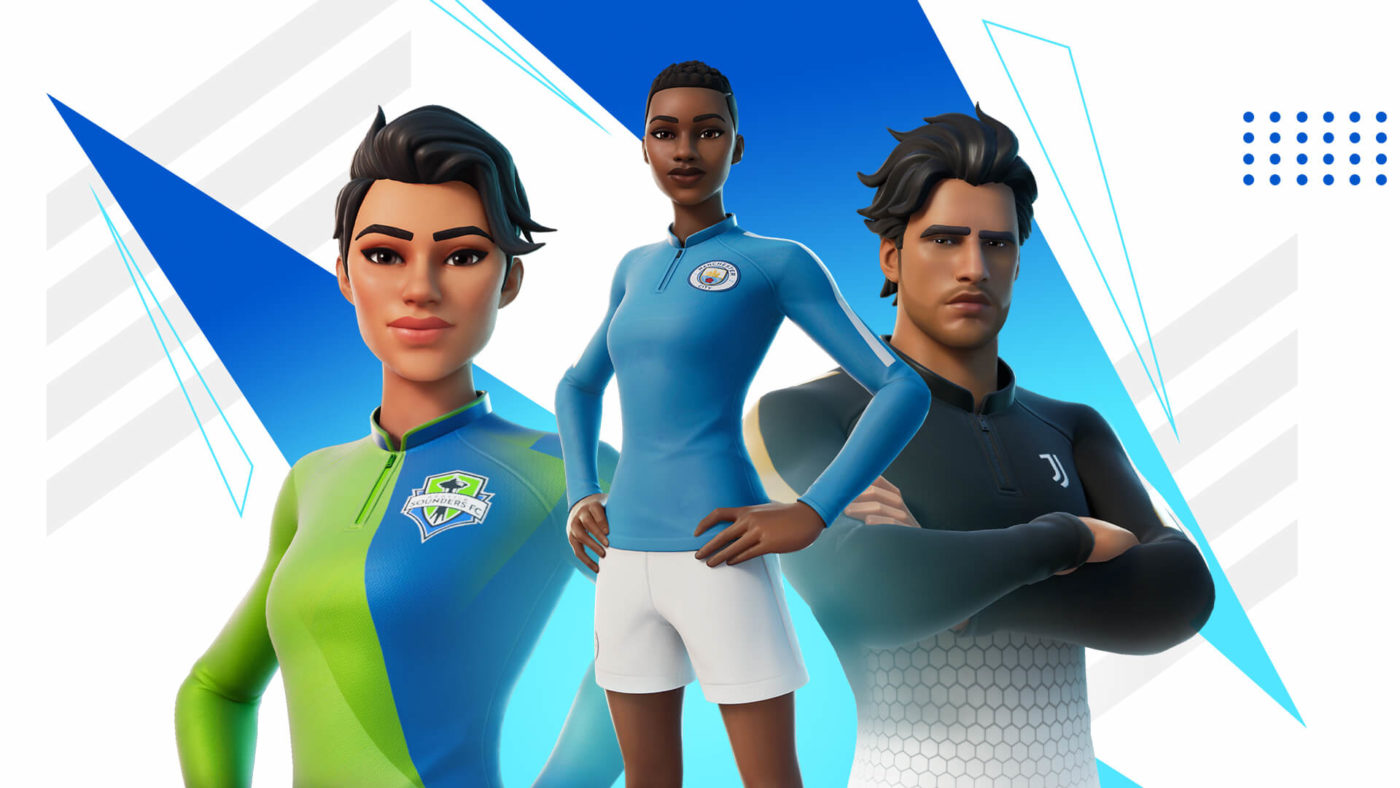 Epic Games has released the next significant update to Fortnite today! The Fortnite update 3.01 is live now and this is the Fortnite v15.21 patch per Epic Games’ patch numbering. Same as always, check out the known fixes below, as well as the datamined info from the patch.

Some patch notes (might be wrong, but these are the values epic changed today)

– The wide chests type might return in the map or specifically in the Stealthy POI!
– Teleport Booths are back?
– Some Henchmen might be back

We’ve temporarily disabled Sand Tunneling on the Island while we investigate an issue. We’ll let everyone know when this feature returns.

Billboards that use channels to activate or hide text are not functioning properly.

If using a channel to activate text, the text will appear for a short time and then disappear.

If using a channel to hide text, the text will disappear for a short time and then continue to stay visible.

There’s also the introduction of the Pele Cup in today’s update!

Each Outfit can be swapped to any of the 23 football clubs we’ve teamed with from around the globe.

We’ve partnered with Legendary Brazilian superstar, Pelé, to bring his iconic celebration into the game. Celebrate your Victory Royale like Pelé did 1,282 times throughout his illustrious career: Pele’s Air Punch Emote will be available in the Item Shop on January 23!

PLAY IN THE PELÉ CUP

On January 20, Fortnite’s football fun gets competitive with the Pelé Cup. Players participating in the Cup will have a chance to win the Air Punch Emote and Kickoff Set for free. Top scorers will also have the opportunity to win a customized signed shirt. Read the Pelé Cup official rules.

The emote is locked behind quests.

Pickaxe is legendary, called Yautja Wristblades, and the description is "The most honorable way to take down one's prey."

not pictured is predator pickaxe. pic.twitter.com/vcCSuDQVcw

ninja was not a tour bus (his set name), but TB is Tyler Blevins

All the new Quests! pic.twitter.com/xskOkfYSWR

When you kill the predator he drops one/some of these:

The predator uses his pickaxe as a weapon in-game, here are the stats:

Predator's Cloak Device ingame! (Follow @ximton too cause it wouldn't be leaked without his help) pic.twitter.com/uiTwIh9tbc

Update: It seems that’s all the datamined info in patch v15.21! We’ve also updated the post with the official fixes via the Fortnite Trello board.