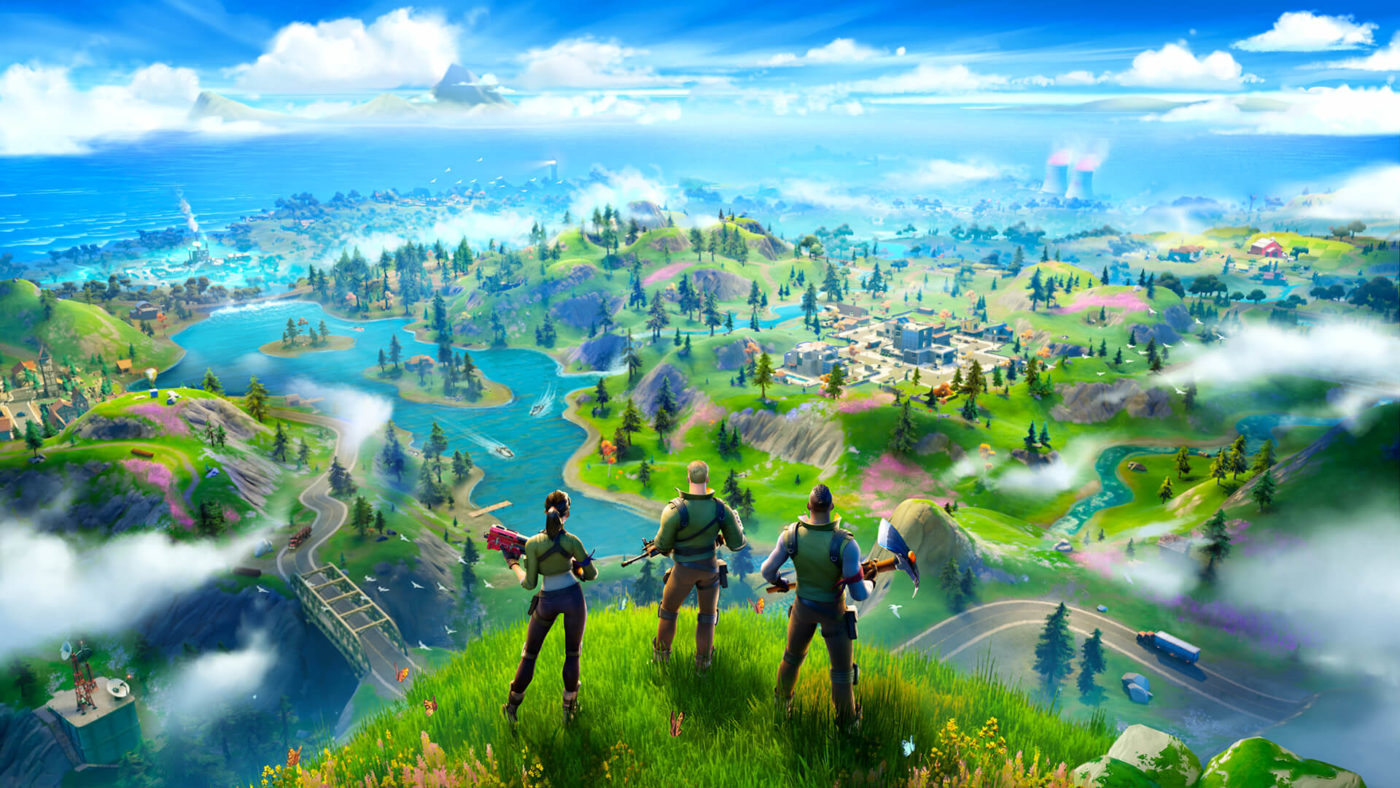 While the big Chapter 2 Season 6 patch for Fortnite was released just a few days ago, Epic Games has rolled out the Fortnite update 3.10 March 19 patch for PS4, PS5, Xbox One, Xbox Series X|S, Nintendo Switch, and PC! Android users will be getting it at a later time. As one might expect, this patch is purely for fixes, though there are player-facing changes included in it.

Here’s what got fixed per Epic Games:

We are deploying a maintenance patch on PC, Nintendo Switch, Xbox consoles and PS4|5.

You will be prompted to download the update after your match or before launching your game.

The patch will be available later on Android.

More info about the patch

Please note that you will need to replace props with missing textures already placed in Creative islands.

That’s about it for this title update. If there are any other changes not mentioned above, feel free to let us know what you find down in the comments.

Payday 3 Release Window Set for 2023, Confirmed to Be Games as a Service