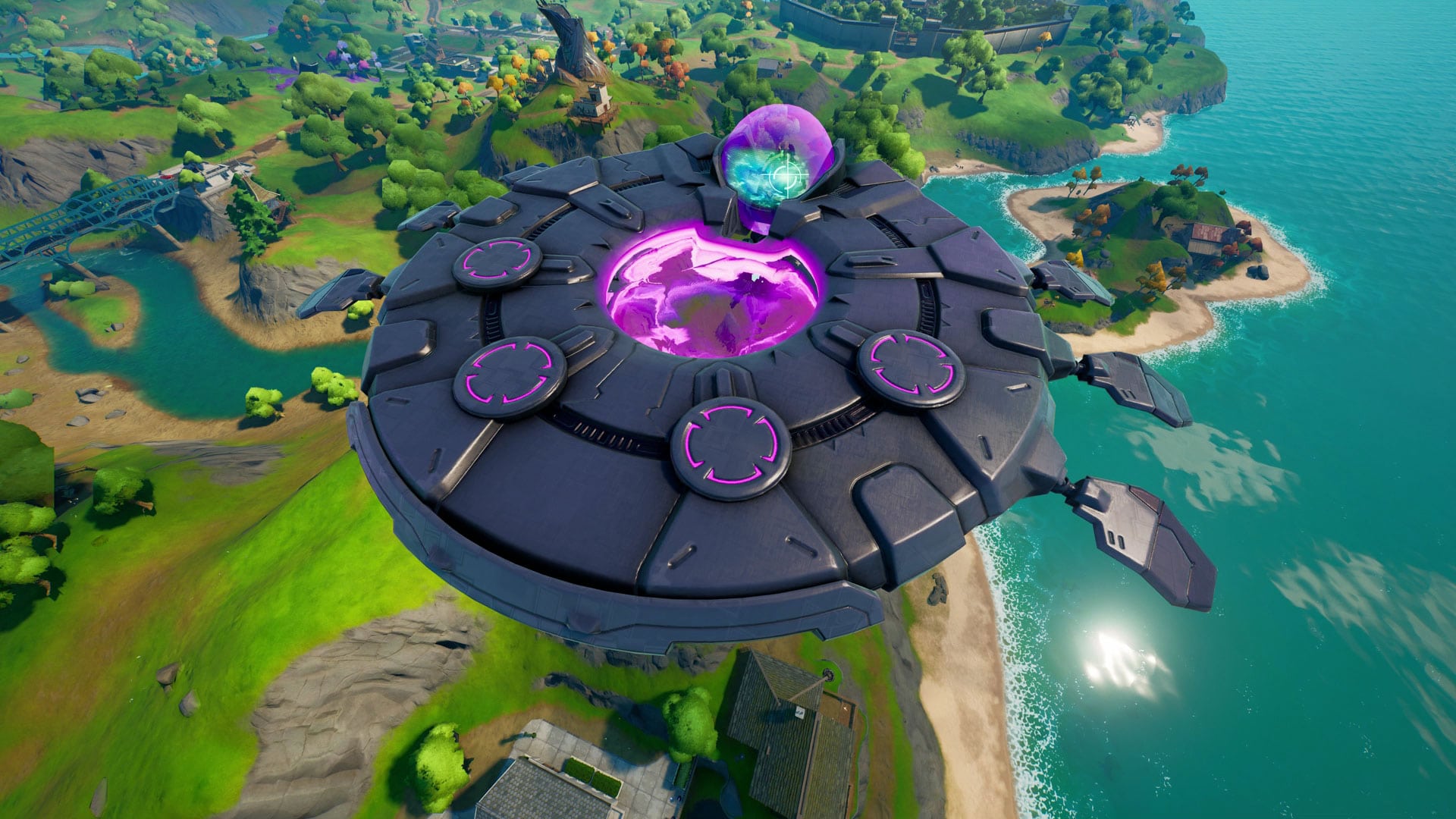 Epic Games has released the Fortnite update 3.28 patch this August 31, and this is for the v17.50 title update that “comes from outer space” per the devs. For the list of confirmed fixes, and datamined content, head on for the lists below.

Update: Trello board has been update, and we’ve listed the confirmed fixes.

Losing item functionality after swapping from Prop-ifier to Consumable.

Description
Players may be unable to use the items in their inventory (including their Pickaxe) after swapping from a Prop-ifier to a Consumable item.

Workaround
The issue may resolve itself during the match, but this is not guaranteed.

Android Players are unable to use color picker to change color

Players on Android are unable to use the color picker to change color on the Skydome or Customizable Light Devices.

Players are ejected from vehicles in shallow water

Description
We are investigating an issue that causes players to be ejected from a vehicle when in shallow water.

Adding the Skydome Device to the hotbar resets the island visually

Description
We are investing an issue where visual settings applied using the Skydome Device will reset when the device is added to the hotbar.

Workaround
Returning to the hub and back to the island will temporarily allow the device to function as intended.

SGT Gatling’s perk, Bouncy Shield, is suppose to create a sonic wave when blocking with the Goin Constructor Shield. That is no longer happening and is currently under investigation as to why.

We’ll be compiling the datamined content from the most reliable dataminers for Season 8! Keep updating the post throughout the day, as we predict, this will be a meaty one. Once updates to the post are done, we’ll update the title with an “Update” to let people know dataminers have dug up all they can.

Modified Cosmetics (Thanks to @Not0fficer for pointing this out):

"Starting this Thursday, Alien and IO tech will be easier to find. In fact, Abductors will carry the Kymera Ray Gun, Grab-itron, Prop-ifier, and Alien Nanites. Likewise, IO Chests will ONLY give the Pulse Rifle, Rail Gun, Plasma Cannon, and Inflate-A-Bull."

The event countdown will appear above corny, it currently sometimes in game accidentally as a placeholder. The countdown is supposed to appear this Friday! (via @ImEntoYT) pic.twitter.com/qHyqCG1Ttv

Stay tuned and remember to update this post regularly by refreshing it.

Update: That seems to be it for the datamined info.

New The Last Orichu Trailer Teases Your Destiny in Wardenia