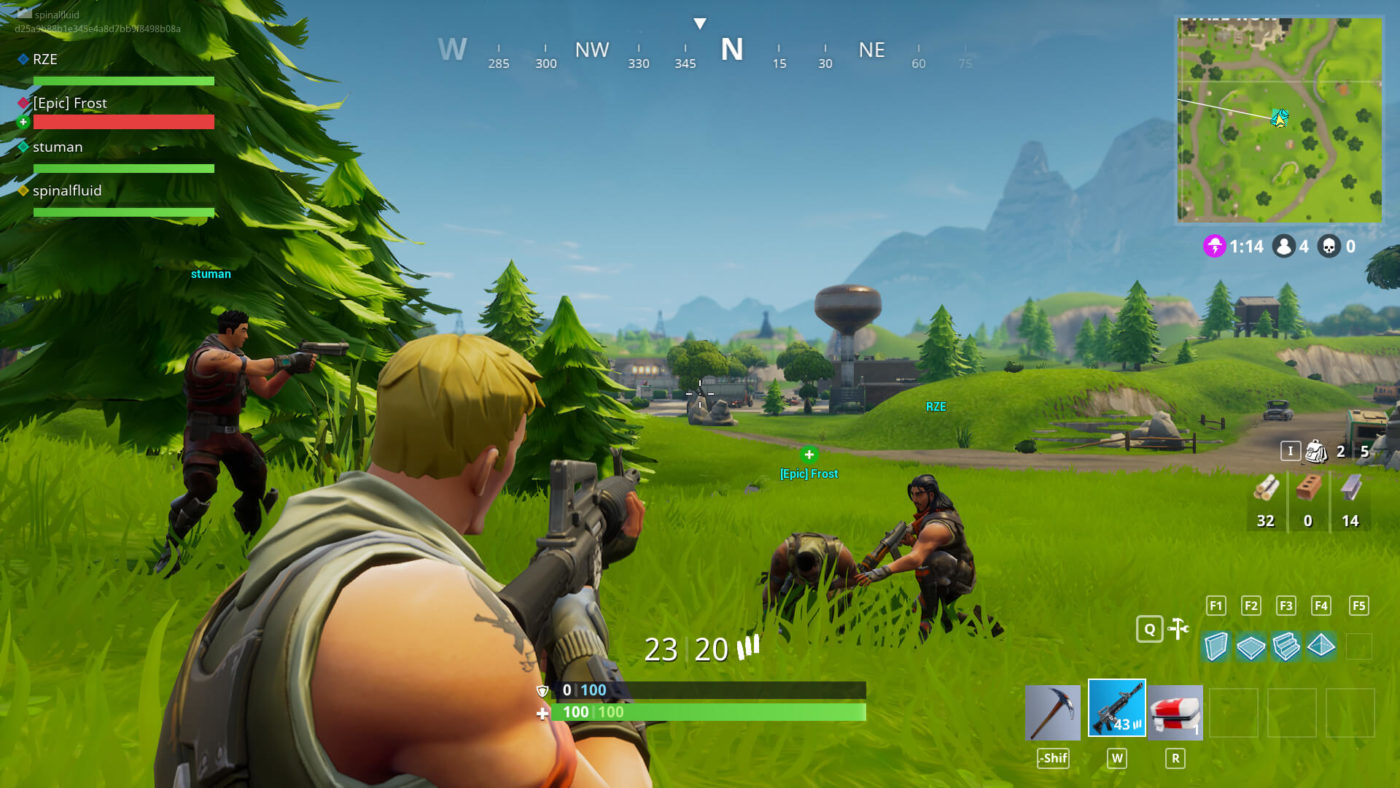 Epic Games has rolled out a new Fortnite update just now, and it’s live! Called v.2.2.0 but you’ll see it as patch 1.34 on the PlayStation 4, there are map updates, weapon tweaks and more.

Clocking in at just 512MB, check out the full list of Fortnite update notes below.

Map Update
Discover a new city, underground mine and a number of other brand new locations scattered across the Western side of the map. Biomes are also premiering in this patch, enriching the environment and personalizing each area. Where are you going to drop?
Battle Pass Bonuses
Winter Event Wrap Up
Thank you all for being a part of our 2017 Battle Royale Winter event! We couldn’t ask for a better community to spend our holidays with. The Save the World winter event has been extended until January 24.

Continue your conversation in the pre-game lobby, which now fully supports voice chat!

In other Fortnite news, check out some of the game’s achievements in this violent tribute video.

Marvel vs Capcom Infinite Update (1.06) Barrels Out, Here Are the Tweaks