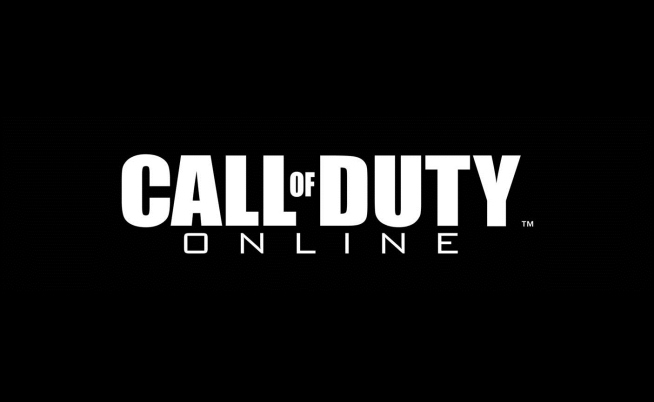 Today, Activision announced Call of Duty: Online, which will be releasing in China. COD: Online is a “free to play micro transaction” title that is being developed by Activision Shanghai and Raven. Tencent, the online driving force of China, will be publishing, marketing, distribution and running all other COD: Online related content on its platform on PC. 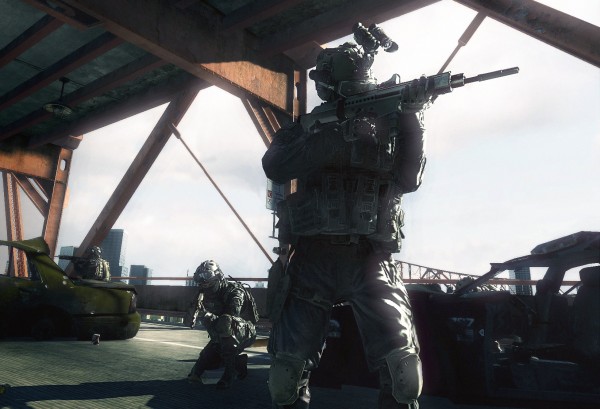 “We are very excited about our relationship with Tencent and the opportunities for gaming in China,” stated Bobby Kotick, CEO of Activision.  “We think China is one of the most exciting places in the world for us to grow our business and to develop innovative new games.”

Kotick added, “Tencent is an ideal partner for Activision to bring Call of Duty Online to China.  Tencent has a terrific track record of customer-focused innovation and deep market knowledge that will be invaluable to Activision as we build great games for China.  We have worked closely with Tencent to create a game with broad appeal for the Chinese market.  We look forward to laying the foundation for a long-standing relationship with Tencent and to launching a new and unique experience for fans.” 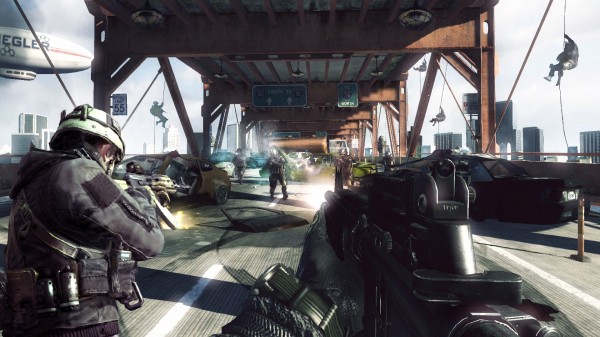 Martin Lau, President of Tencent, said, “We are thrilled to work with the world’s premiere game developer and publisher to bring this much-awaited  title to Chinese game players.  We believe Call of Duty Online will attract tens of millions of loyal fans in China, and our game platform and operational expertise to run massive multi-player online games can provide strong support to deliver the immersive and highly interactive game experience to game players in China.”