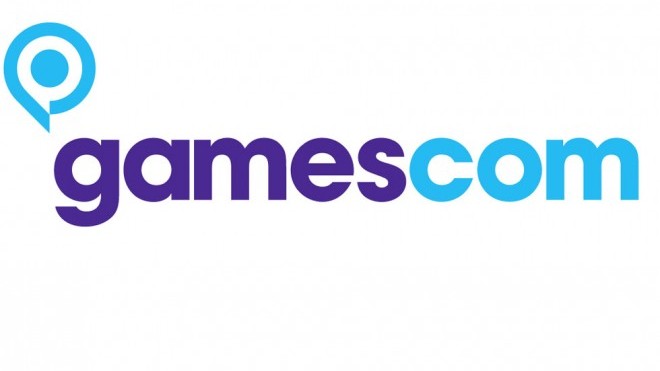 The Gamescom 2014 show floor in Cologne, Germany may not open to the public until Thursday, August 14, but some of the biggest names in gaming are kicking things off as early as this Monday, August 11.

Sledgehammer Games, presented by Xbox, is going to start things off with a bang with Call of Duty: Advanced Warfare’s official multiplayer debut this Monday. The day after, on Tuesday, Microsoft and Sony will hit the stage to make their announcements and show what’s new and exciting coming to the Xbox One and PlayStation 4, respectively. Lastly, Wednesday holds presentations from both Electronic Arts and Konami where fans will learn more about their new projects like Battlefield Hardline and Metal Gear Solid V: The Phantom Pain, respectively.

To keep things as organized as possible, we’ve listed all the noteworthy things to check out during Gamescom 2014 if you’re watching from home, when to catch them, and where to see them.

Check out the schedule below and tell us in the comments what are you most looking forward to.

Bonus: Stop by MP1st after the reveal for recaps, more news, and new trailers.