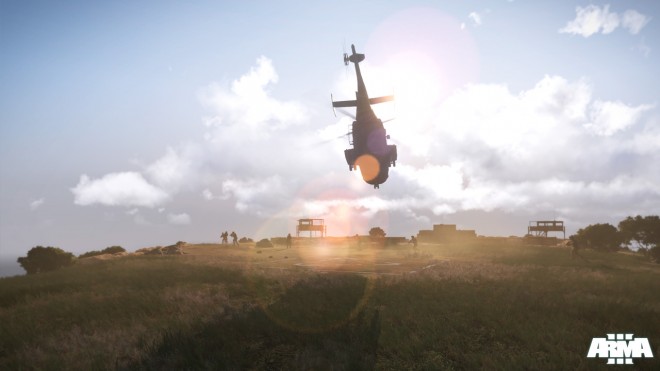 GameSpy, an online matchmaking client hosting a number of online multiplayer games, will be shutting down as of May 31, owners Glu Mobile recently announced.

“Effective May 31, 2014, GameSpy will cease providing all hosted services for all games still using GameSpy,” the company said in a statement. “If you have any questions about how this impacts your favorite title please contact the game’s publisher for more information. Thanks for a great ride!”

Thus far, Arma 3 developer Bohemia Interactive is the only studio to have issued a public statement, mentioning that they are planning to “introduce and alternate solution” for Arma 2: Operation Arrowood and Arma 3 players.

“This is going to affect multiplayer in our games that use Gamespy for matchmaking, cd keys authentification and NAT traversal from Arma: Resistance to Arma 3. We are planning to introduce an alternative solution using Steam to Arma 2: Operation Arrowhead and Arma 3 users.

Activision told IGN that the publisher “won’t be affected.”

Other publishers and developers will need to decide whether or not to update their games with new server technologies following the closure.

For an extensive list of games affected, you can browse through the archives (2002 – 2010) on GameSpy’s official website.