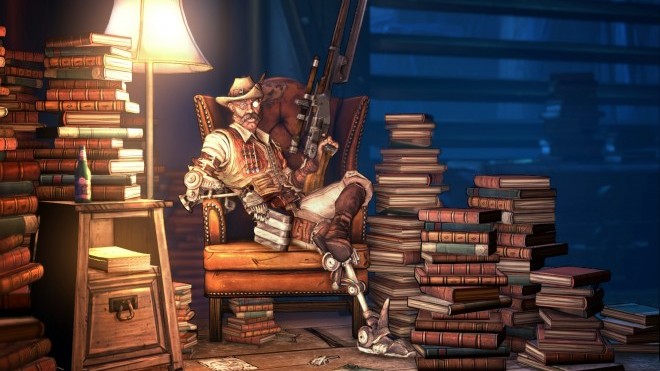 According to the latest Gearbox blog post, the team is preparing for the arrival of Borderlands 2’s third add-on DLC, ‘Sir Hammerlock’s Big Game Hunt,’ by kicking things off with a special in-game event.

If you’re wondering how you can get your hands on these shotguns, Gearbox has hinted that certain areas, some more than others, will see an influx of rare shotguns.

That’s all for now, but don’t forget to check back with us tomorrow and the following day to find out which weapon Gearbox has increased the drop rates of!

The second day of Borderlands 2’s ‘Gear-Up’ weekend has begun. Keep an eye out for powerful grenade mods — we hear they’re rather abundant in Borderlands 2 today.

For info on additional days of Borderland 2’s ‘Gear-Up’ event, make sure to head on over to our forums.