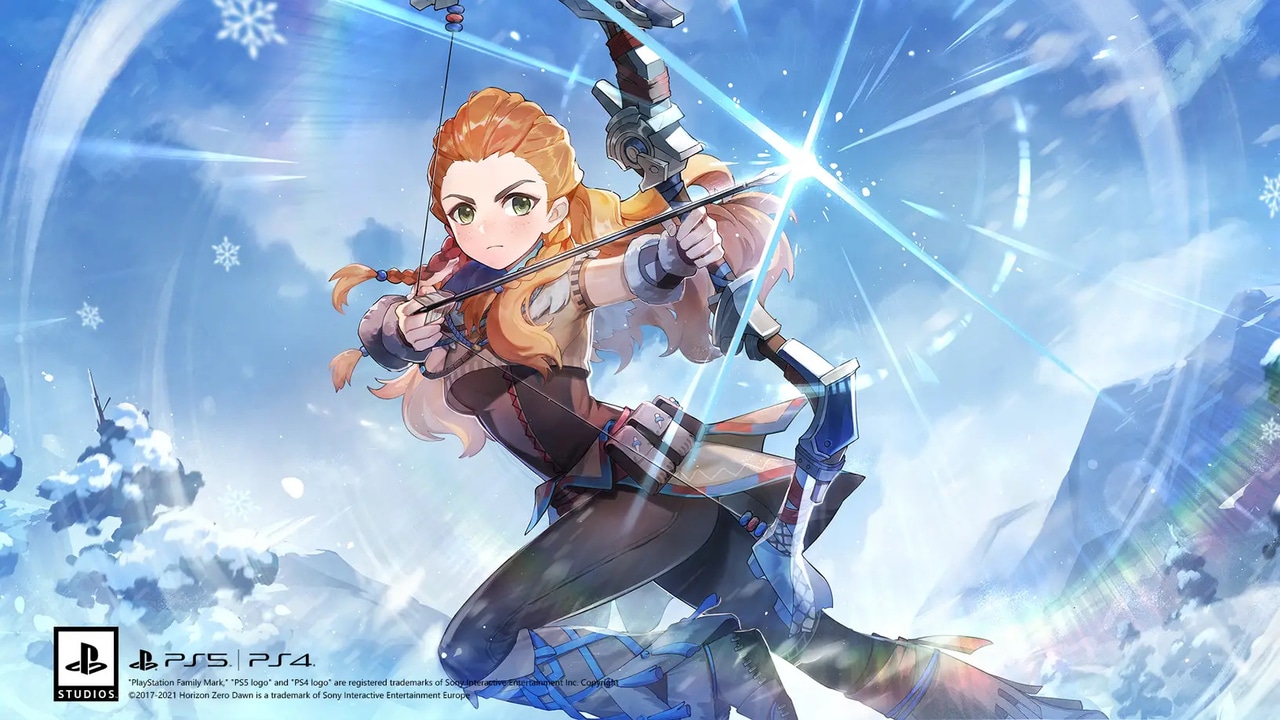 Genshin Impact developer miHoYo has released some new details for the highly-anticipated Genshin Impact x Horizon crossover! The collaboration will see the latter’s main heroine, Aloy, joining the ranks of playable characters in Genshin Impact, where she will wield her trusty bow and arrow in the lands of Tevyat.

The collaboration will come to the PlayStation 4 and PlayStation 5 versions of the game, and players on the platform can get Aloy as early as September 1. This is also the date for Genshin Impact’s 2.1 “Floating World Under the Moonlight” update. Players who managed to reach Adventure Rank 20 during this period, as well as the 2.2 update succeeding it will receive Aloy for free directly through their in-game mail.

Is Aloy coming to Genshin Impact for PC and mobile?

If you play Genshin Impact on PC or mobile, then do not fret, as you will also have the chance to snag Aloy, too. However, you will have to wait until the 2.2 update for the game, which is expected to drop on October 13.

Genshin Impact is now out on PC, mobile, PlayStation 4 and PlayStation 5. A Nintendo Switch version is still in the works.

As for Horizon, the upcoming game — Horizon Forbidden West — has been rumored to be delayed to 2022, though Sony has not confirmed or denied it thus far.

Tribes of Midgard PS5 Review – For the Glory of Valhalla!