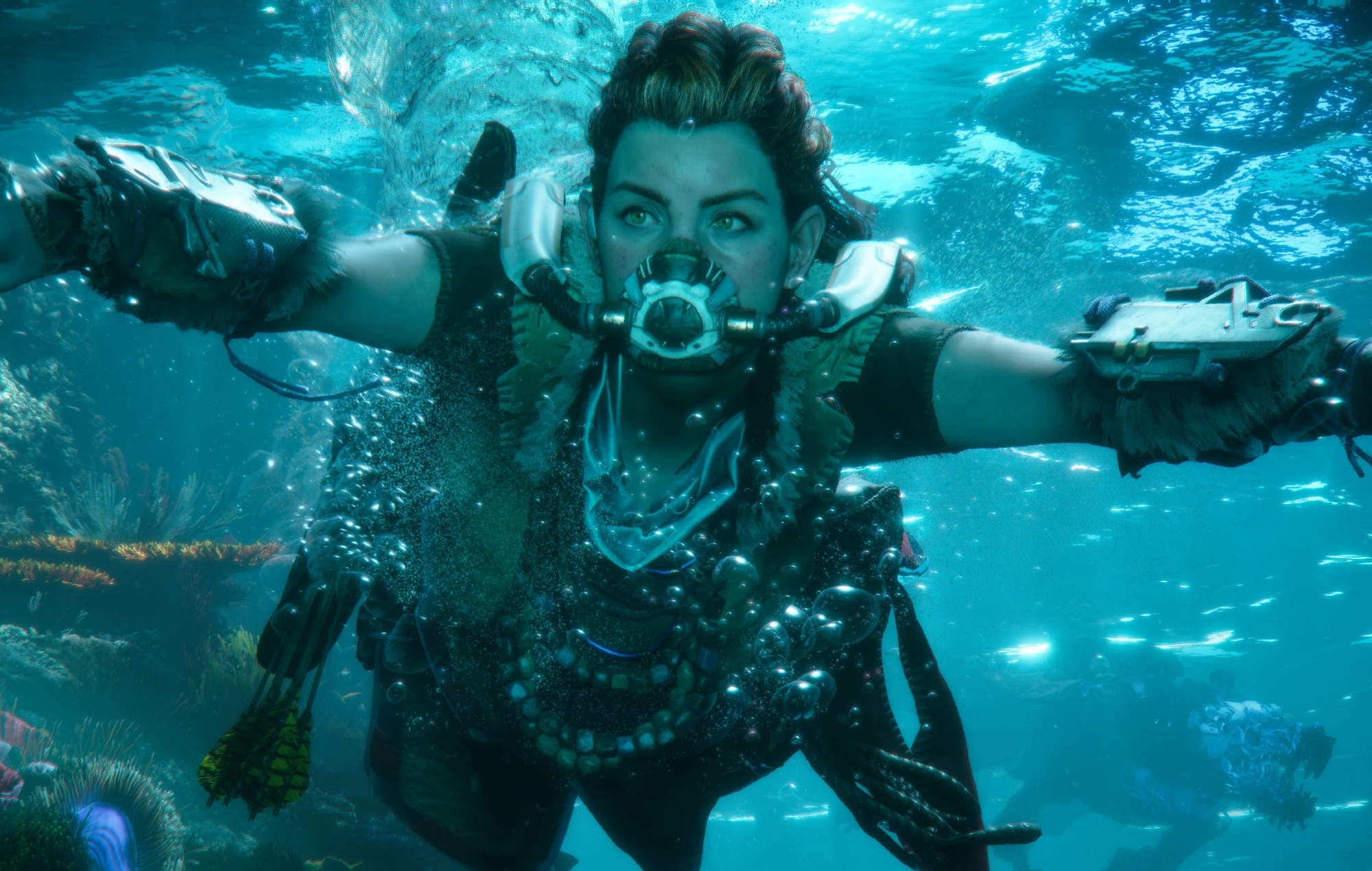 In a move that really shouldn’t be all that surprising, a new report has surfaced stating that Horizon Forbidden West has been delayed to 2022!

This new report comes from reliable games reporter Jason Schreier of Bloomberg, who states that a person “familiar with the matter as the source. The game, which is a direct sequel to Guerrilla Games’ excellent Horizon Zero Dawn released in 2017, was set to hit the PS4 and PS5 sometime this holiday season. Given how the majority of the world is still dealing with the on-going COVID-19 pandemic, this isn’t that surprising to hear, and chances are, we’ll be hearing more game delays given the complications of making a multi-millon dollar game from home.

Note that this isn’t an official announcement by Sony, but if there is one, we’ll update the post. However, Schreier has been pretty reliable on these things, so don’t be shocked to hear an announcement soon.

Check out the latest gameplay of Horizon Forbidden West to see how it’s shaping up (spoiler: it’s looking FINE!).