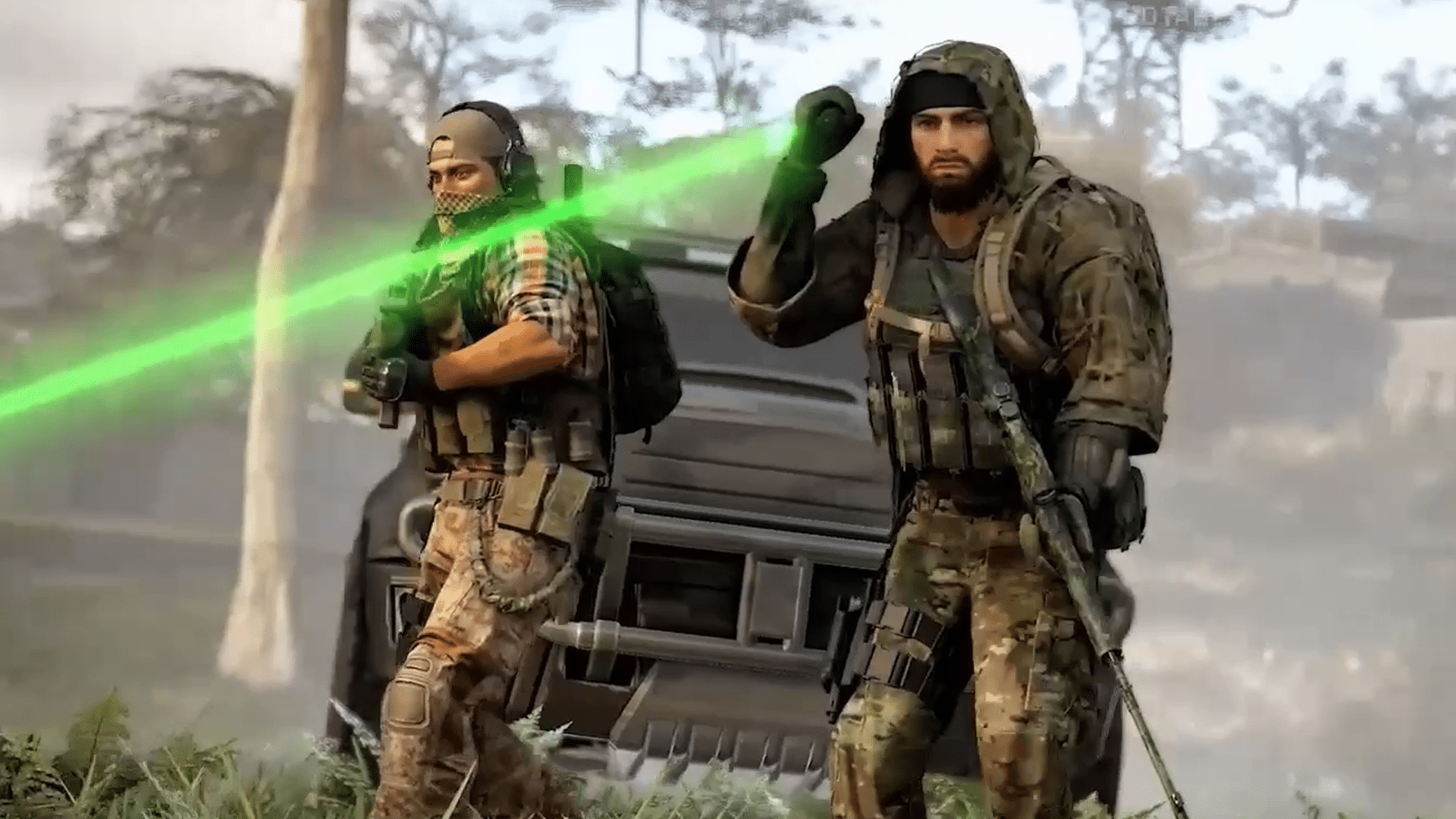 With the series’ 20th Anniversary stream taking place today, Ubisoft has finally, officially announced Ghost Recon Frontline, the next game in the series. This next one is a somewhat baffling reveal, as the series finally moves into battle royale territory – or something to that effect, at least, complete with the first-person perspective. Check out the trailer below.

As explained by the developers during the official reveal, Ghost Recon Frontline is ‘massive-scale PVP shooter’ that allows players to set their own rules of playing and achieving goals in various ways. Players will get to partake in combat with different classes, each with their own strengths and weaknesses within the squad to help their team get the ultimate victory.

Ghost Recon is also completely free-to-play, and will be available on the Xbox Series X|S, Xbox One, PlayStation 5, PlayStation 4, Stadia, Luna as well as Windows PC through Ubisoft Connect, with full cross-play available at launch.

Ubisoft also sent a press release detailing more about the game, which you can read below:

In Ghost Recon Frontline, players will discover Drakemoor island, an open world full of diverse landmarks and biomes. The game features a large set of tactical support tools, offering players complete freedom in strategic gameplay throughout various game modes.  Expedition, the game’s flagship mode, offers a new take on the battle royale genre. Featuring more than 100 players in teams of three, these squads will have to work together to complete dynamic objectives across the massive open map with no converging circle.

Once players are done collecting intel, they will have to head to a drop zone and call for an extraction. When initiated, all teams will know the position of the extraction and will try to intervene, players will have to play tactically to successfully escape and win the match. Additional modes will also be available at launch.

The game will have a closed test in the near future, which interested players are now free to sign up for here. Ubisoft has also mentioned the test dates, with the first closed test running from October 14 to October 21 for PC players in Europe only.

Also, the press release has outlined some of the details regarding the classes.

Ghost Recon Frontline offers a unique and advanced class system, allowing players to upgrade and customize each contractor to fit their strategy. Three classes of contractors will be available during the first closed test, with more available at launch:

Once we know more about Frontline, we’ll be sure to let our readers know.

Update: Updated the post with the free-to-play info, and other details from the press release.