Ubisoft announced today that the beta for Ghost Recon Future Soldier will drop on April 19th and will stay live until May 2nd on PS3 and Xbox 360.

As detailed on the official site, the beta will give you access to the following: 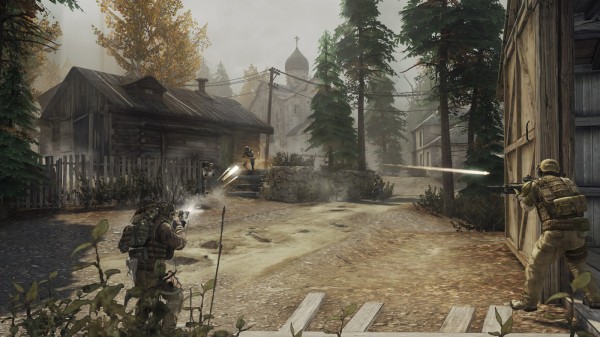 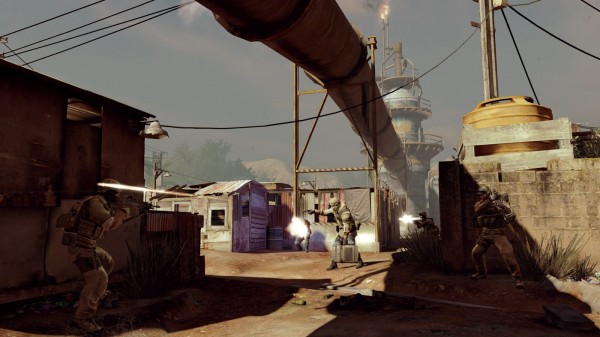 How to get into the beta:

A free companion service, Ghost Recon Network, was also announced. This service, which will be available on smartphones, tablets, and web browsers, will become a part of all Ghost Recon titles moving forward. The Ghost Recon Network site and v1.0 iOS & Android apps will go live along with when Ghost Recon: Future Soldier on Xbox 360 and PlayStation 3 releases on May 22nd.

Players who can access the beta will be to get an early glimpse into Ghost Recon Network (GRN). The beta version of the GRN will be accessible through the web and the Android app.

Starhawk Gets a Vehicle Trailer – Ride, Die, and Fly