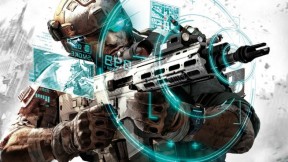 Reviews 69 It’s been exactly 5 years since we last saw a Ghost Recon title on consoles. When Ghost Recon: Future Soldier was first announced back in 2010, you could just see the hype meter skyrocket across the internet. The Ghost Recon series has been among one of the most beloved shooter franchises ever, and rightfully so. Given the […] 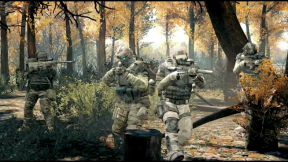 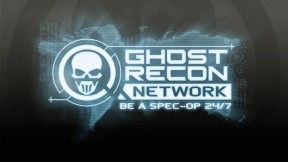 News 15 Earlier this month, Ubisoft announced a free companion service to be released alongside the upcoming Ghost Recon Future Solder on May 22nd which will also be integrated in future Ghost Recon titles moving forward. You can read more about its features and check out a demonstration video here. Today, Ubisoft has announced that version 1.0 […]

News 15 Ubisoft announced today that the beta for Ghost Recon Future Soldier will drop on April 19th and will stay live until May 2nd on PS3 and Xbox 360. As detailed on the official site, the beta will give you access to the following: Three classes (Rifleman, Engineer and Scout) and unlock new gear to battle […]