Earlier this month, Ubisoft announced a free companion service to be released alongside the upcoming Ghost Recon Future Solder on May 22nd which will also be integrated in future Ghost Recon titles moving forward. You can read more about its features and check out a demonstration video here.

Today, Ubisoft has announced that version 1.0 of the Ghost Recon Network application is now live on Google play. It describes the Android app as follows:

Be a spec-op 24/7. Try out a selection of weapons from Ghost Recon Future Soldier, available on your tablet or mobile today !
– Use our mobile GunSmith to create your own unique weapon in 3D, all the way down the inner parts
– Find the best combination between control, range, firepower and maneuverability
– Includes the ACR, M118, MP7, M590A1 & Goblin – precisely modelled down the inner parts

Check out some of these images of the app in use: 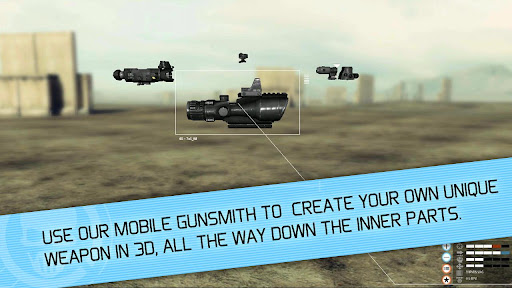 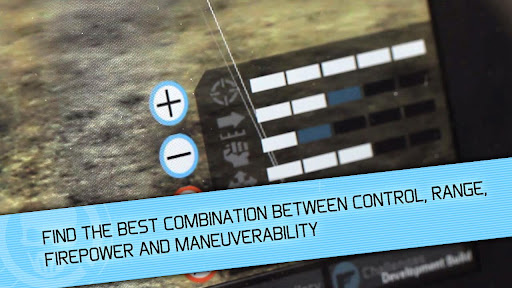 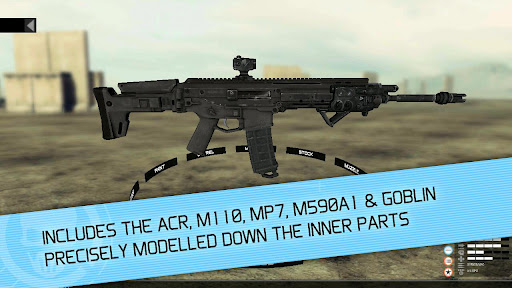 Ubisoft has stated that the app will be also be available on tablets and web browsers as well.

If you’ve had a chance try out the app already, leave your impressions in the comments below! Don’t forget to follow MP1st on Twitter and Facebook for more Ghost Recon Future Soldier news!