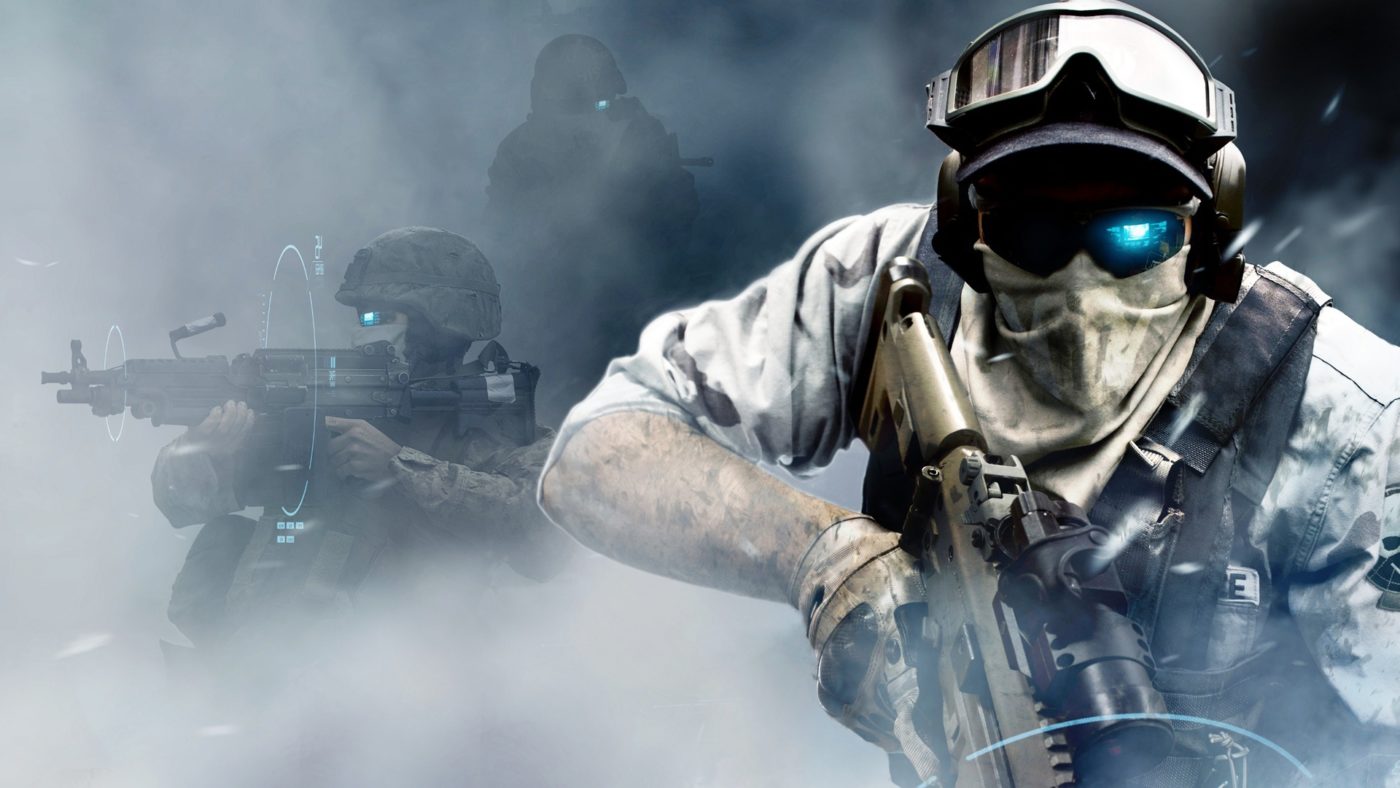 In celebration of the brand new Raven Strike DLC launching on Tuesday September 11th, the developers behind Ghost Recon: Future Soldier have flicked on the double XP switch.

For those of you who haven’t had a chance to rank your multiplayer classes up, now is the time. You can catch up on all of the Raven Strike achievements, trophies and challenges here, as well as the original announcement here.

Any Ghost’s out there still in service battling it out on Future Soldier? Let us know in the comments below! Don’t forget to pick up Raven Strike on September 11th.

Hailing from beautiful Pittsburgh PA, Shawn has spent most of his 25 years playing video games. The original Killzone on PlayStation 2 captured his love for competitive multiplayer experiences and has thrived on that ever since. Now I live, breathe and eat multiplayer madness with the guys and gals of Lucky Strike.
News Featured, Future Soldier, Ghost Recon, news, PC, PS3, Ubisoft, Xbox 360
view related posts
HOT MULTIPLAYER GAMES
& UPCOMING RELEASES