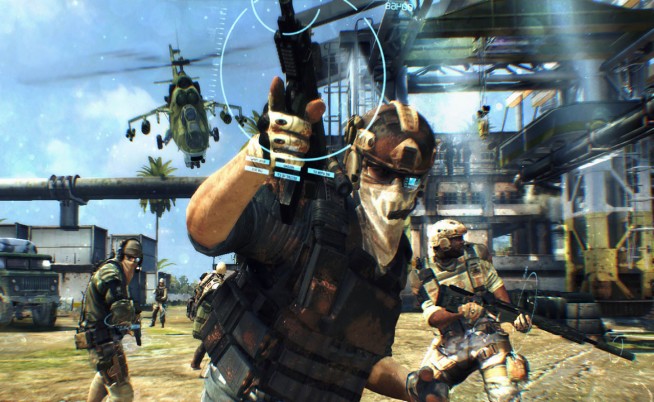 Red Storm and Ubisoft are rolling out a new cloud update for Ghost Recon Future Soldier today at 4 pm UTC (worldwide schedule is posted below). The cloud update, as explained yesterday, will not require players to download anything, and will bring down the servers for 30 mins.

Here are the changes included in the update, as listed on the official forums:

Also, tomorrow at 10:00 UTC, a fix is “scheduled to go live during an extended maintenance period” to address the progression loss issues. Further, a problem that “prevented some Ghost Recon Network users from connecting” was ironed out recently.