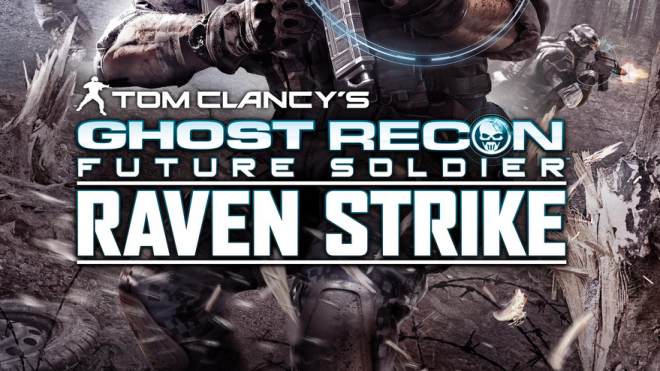 For those fans of Ghost Recon: Future Soldier, we have some good news you may want to read.

Announced today by Ubisoft, Raven Strike is the second DLC to date for the newest instalment of the Ghost Recon franchise. Featuring larger maps, complex missions, and a difficulty level increase, this particular DLC contains three campaign missions and one new Guerilla Mode map. Each piece of this content is playable up to four players. 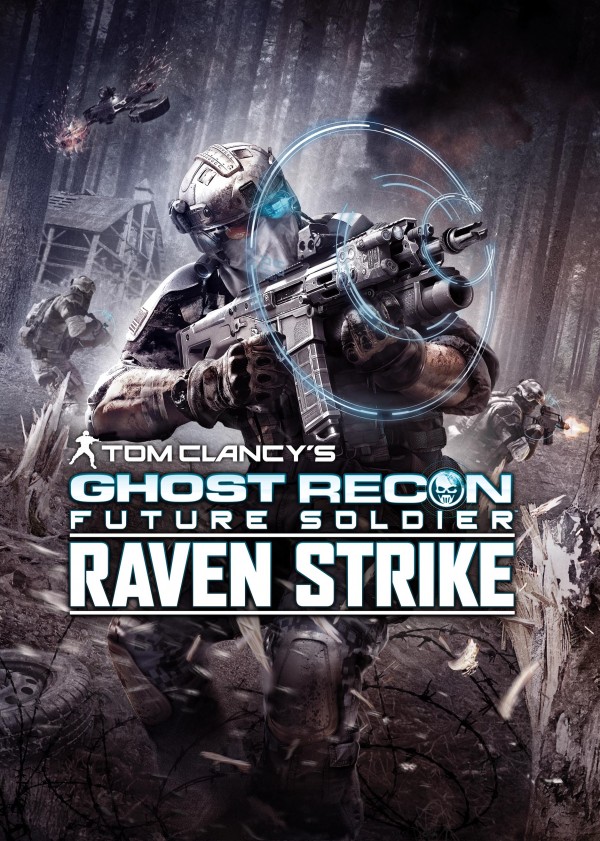 Secure Dawn: A foggy marsh in Kazakhstan where the Ghosts will not be allowed access to advanced technology (no optical camouflage, drone or sensor grenade). 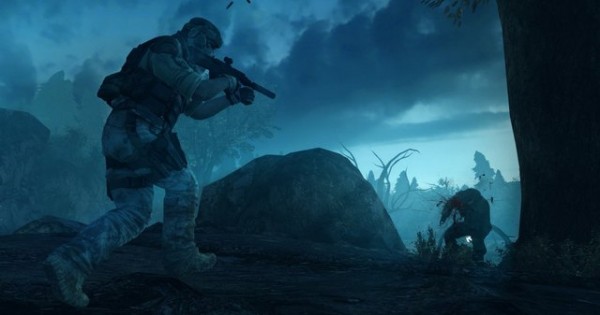 Cold Walker: A train depot on the Russian countryside. 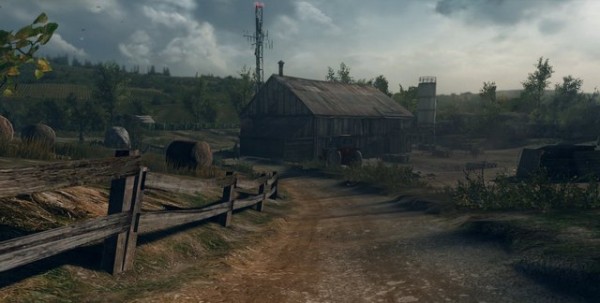 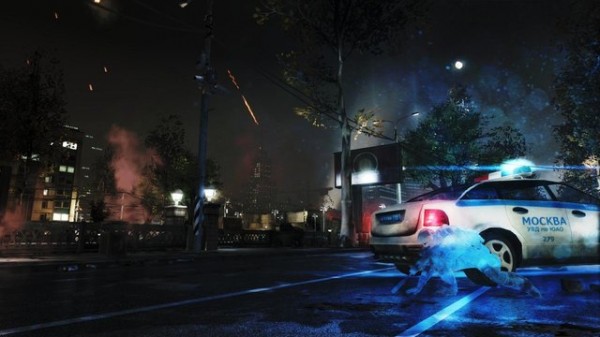 Sawmill: Face 50 waves of enemies on a foggy Russian countryside. 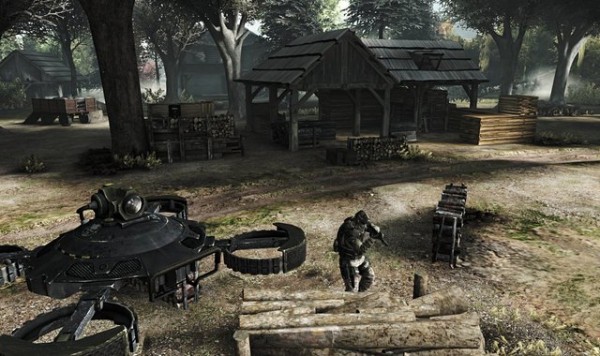 The Ghost Recon: Future Soldier developers are still hard at work with creating future DLC that will be released later on in the fall. Once we have details of that, you can be sure to find it right here on MP1st. If you haven’t checked out the first DLC pack, Arctic Strike, you can do so here. How many MP1st readers will be picking this up next month? Let us know your opinions and comments below.

Command & Conquer Generals 2 To Forgo Single Player at Launch, Will Include E-Sports Features