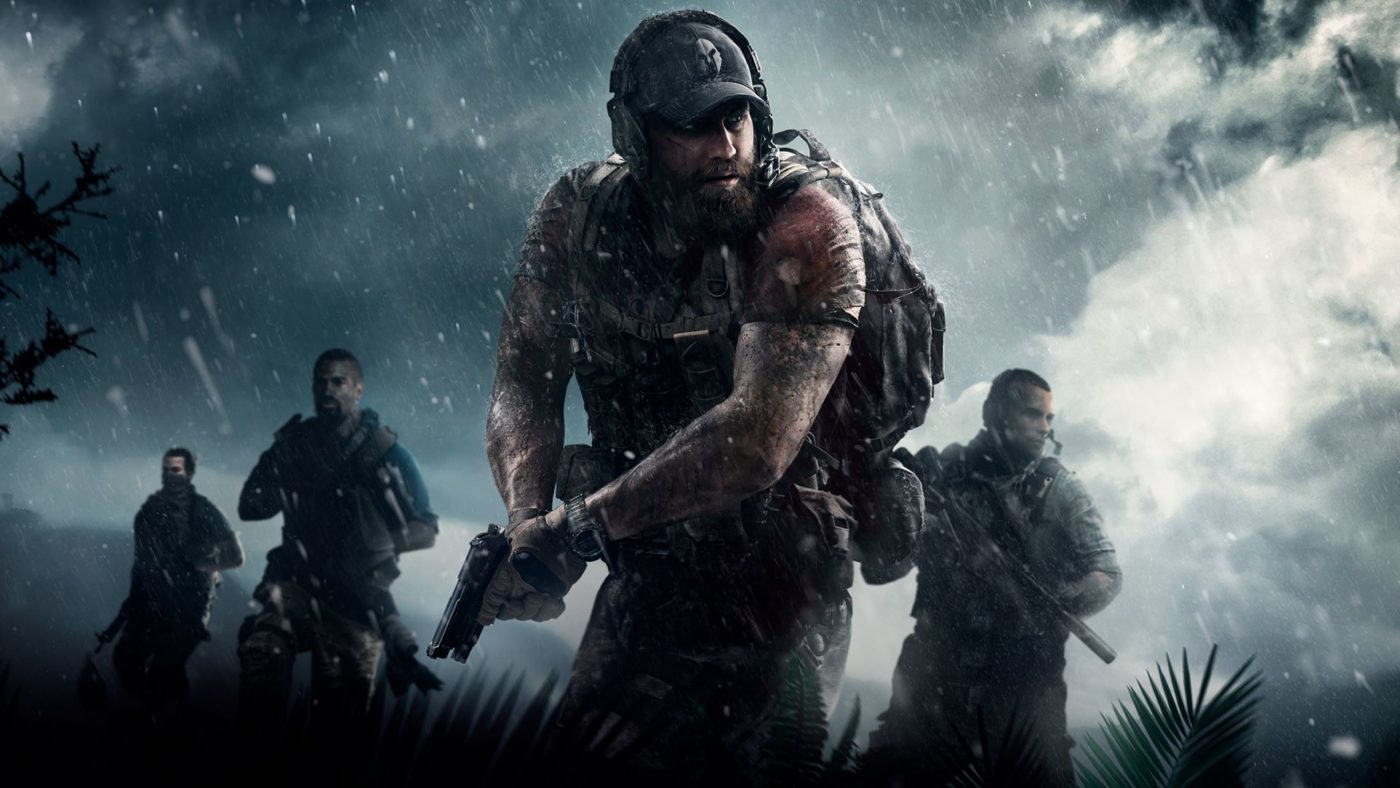 In a press release, Ubisoft has announced Ghost Recon Wildlands Operation 3! The third major free update for the game’s second year of post-launch content will be out this December 11 on all platforms, and will contain a brand new PvE mission, new PvP maps and classes and more!

Special Operation 3 will introduce to the game a new Photo Mode to enable players to capture their epic moments when playing Tom Clancy’s Ghost Recon® Wildlands. Players would be able to edit their pictures by applying effects or filters and share them online via the platform’s capture system functionality.

In addition to the introduction of Photo Mode, Special Operation 3 will not only expand on the game’s PvE experience by introducing a new themed-mission and rewards, but also bring new PvP features including:

There’s also going to be game balance fixes, and new content coming to the in-game store. According to Ubisoft, more than 90 new items will be added including a new pack theme for Special Operations 3, and there will be updates to the Prestige Economy, with more info on that coming soon.

PSN Down and Services Are Experiencing Issues (Update)