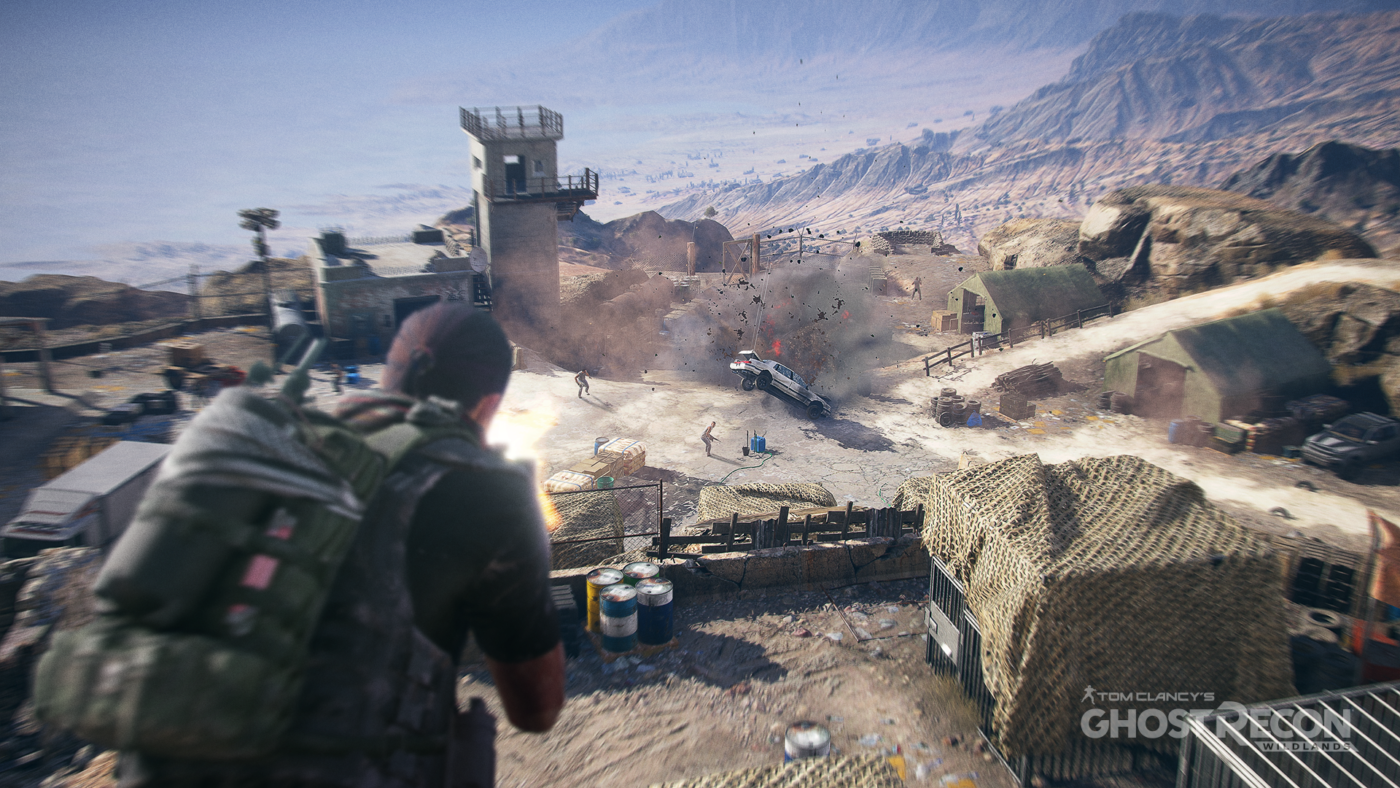 Just yesterday, Ubisoft rolled out a Ghost Recon Wildlands Splinter Cell mission called “Special Operation I.” While it’s not a full-fledged single-player mode where Sam Fisher is available, that hasn’t stopped the developers from doing something cool.

Just what it is? Well, it’s none other than a nice little nod to Sam Fisher’s “rival,” Solid Snake from Konami’s Metal Gear franchise. Check out a snippet of Fisher referencing someone “in a bandana” in the clip below, and how he’s the “only one left.”

this is fucking sad man pic.twitter.com/6bf3KNPsfC

Given Konami’s messy breakup with Metal Gear franchise creator and game director Hideo Kojima, Solid Snake might make an appearance in future Metal Gear games, but we all know it’ll never be the same. For all intents and purposes, Metal Gear and Solid Snake’s adventures are done, and this is Ubisoft’s awesome way of referencing it.

Does this Splinter Cell mission hint at a future standalone game announcement? I’m certainly hoping we’ll hear one at this year’s E3.