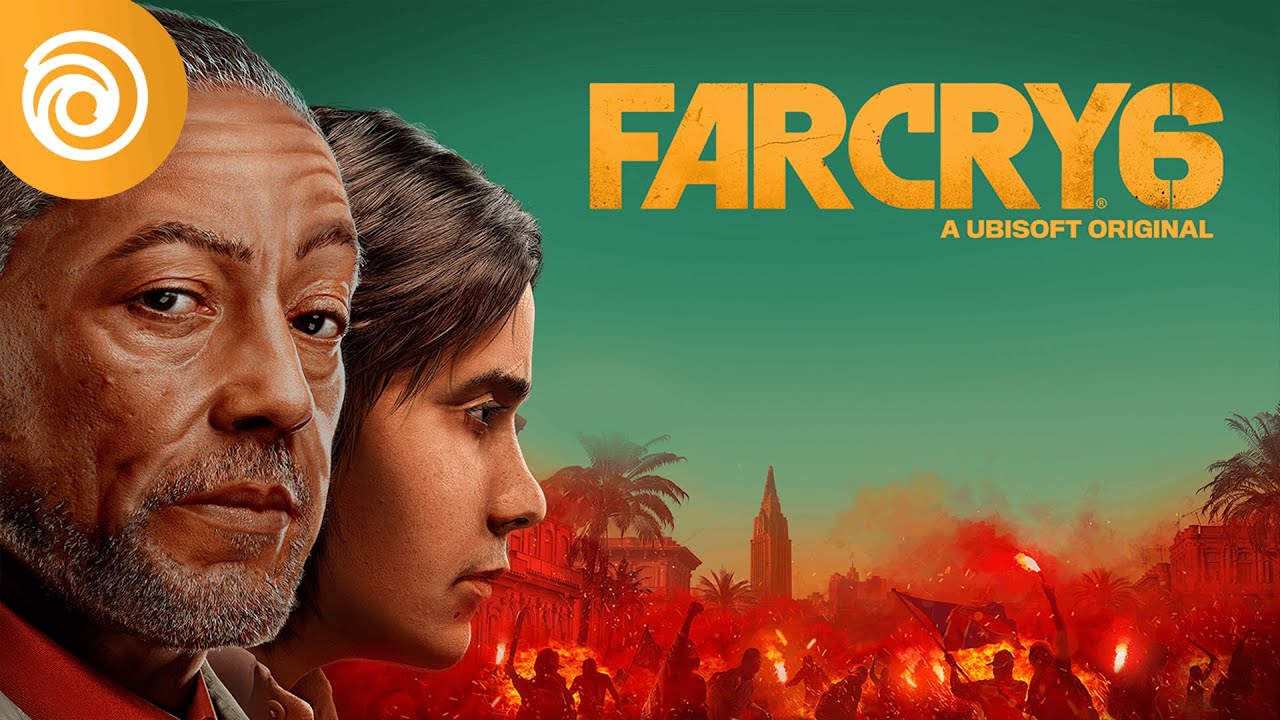 Gamescom Opening Night Live has something good in store for Far Cry fans, as another trailer for the latest iteration in the series finally drops. This latest one shows Giancarlo Esposito living his role of Antón Castillo in the Far Cry 6 story trailer, which provides more context and background for the game’s events. Check out the story trailer below.

The trailer soaks players in the blood-filled rule of Giancarlo Espositos’ character, “El Presidente,” and the strangling grip he has over the fictional Carribean island of Yara. However, not all hope is lost, as you can read from more information on Far Cry 6 below.

On the island of Yara, President Antón Castillo vows to restore his nation to its former glory while grooming his son Diego to follow in his footsteps. Yet paradise comes at a cost and enriching his country means subjugating those who don’t follow his vision. Players will take up the cause to liberate Yara as Dani Rojas, a local military drop out, who tries to escape the island but ends up joining revolutionary group, Libertad. As Dani, players will experience the adrenaline and chaos of “resolver” guerrilla combat, Far Cry style, with the most creative and innovative arsenal yet.