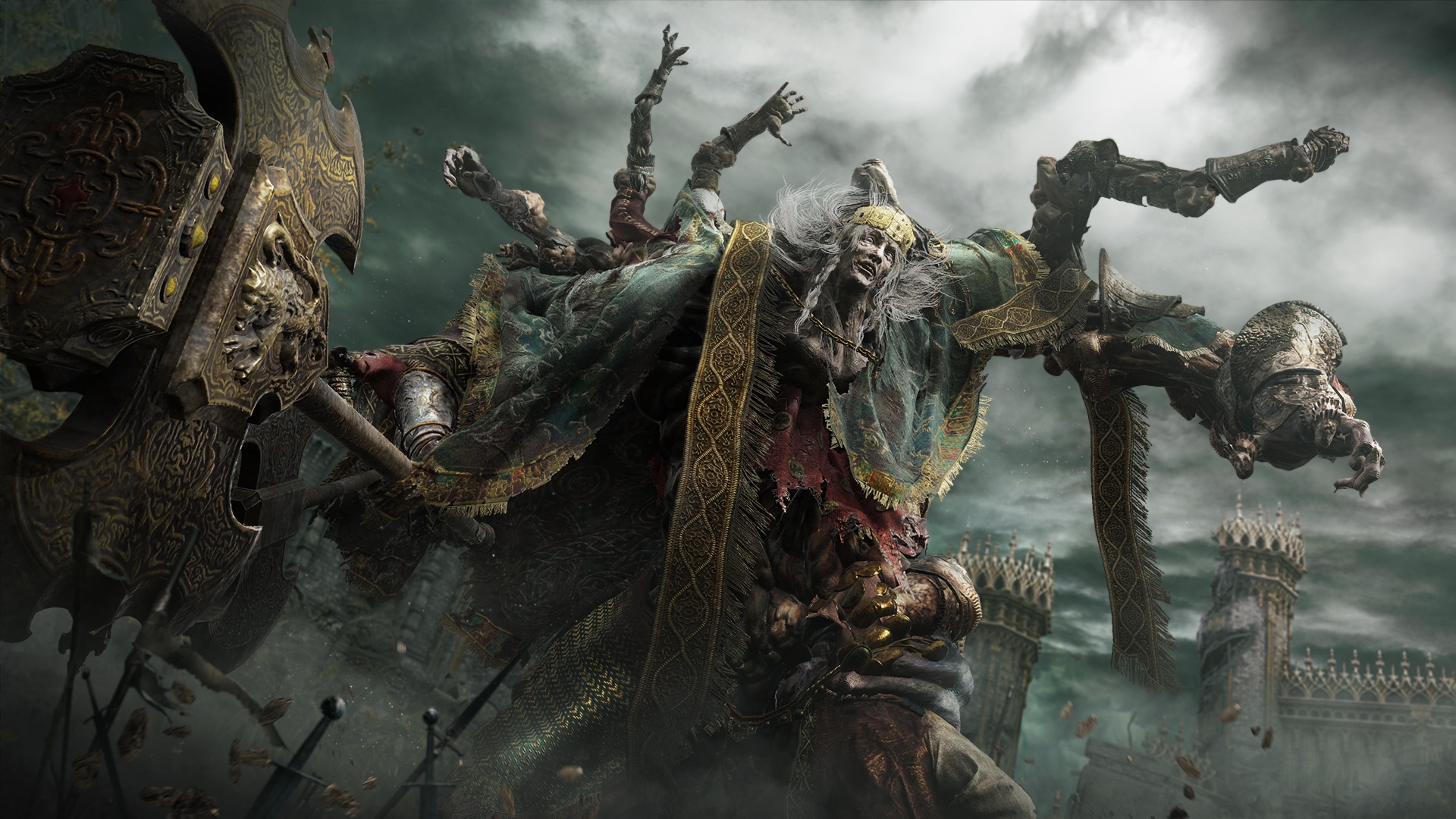 Down below you’ll find a number of new screenshots for Elden Ring, all beautifully showcasing the many locations that we will explore next year.

Talk about stunning! This is certainly going to be one title you won’t want to miss out on, especially for all you Soulborne fans out there.

George R.R. Martin is the #1 New York Times bestselling author of many novels, including the acclaimed series A Song of Ice and Fire – A Game of Thrones, A Clash of Kings, A Storm of Swords, A Feast For Crows, and A Dance with Dragons. As a writer-producer, he has worked on The Twilight Zone, Beauty and the Beast, and various feature films and pilots that were never made.