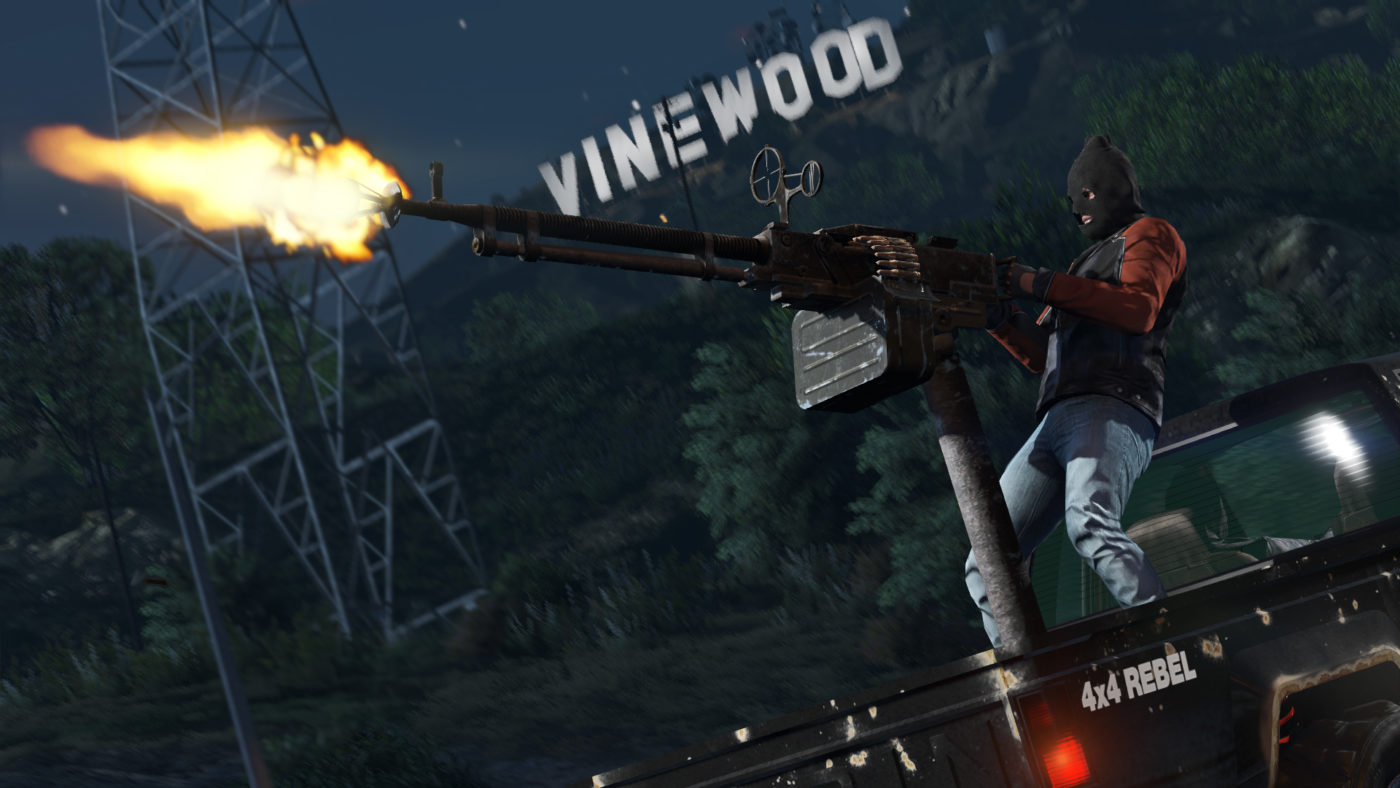 It’s the one thing all Grand Theft Auto 5 fans want to know: Where are Online Heists? Finally, developer Rockstar Games has an answer, along with some news anxious PC fans might not want to hear.

Online Heists, Grand Theft Auto Online’s co-operative mode where players plan and execute elaborate heists similar to the ones performed by Trevor, Franklin, and Michael in the game’s single player campaign, are finally arriving next month on March 10.

“We know it’s been a wait, and appreciate your patience,” writes developer Rockstar Games in a recent Newswire update. “Heists will bring a brand new 4-player cooperative gameplay experience to GTA Online, giving players the chance to team up to pull off a string of intense, multi-part raids and robberies across Los Santos and Blaine County.”

The sour note to this surprise announcement is that the PC version of Rockstar’s open-world action game is once again being pushed back to launch almost one month later than its previous March 24 release date. No stranger to delays, GTA 5 on PC is now launching on April 14, says Rockstar.

“Our apologies to PC gamers worldwide who have been counting down the days until the launch of the game, but a bit more time is needed to ensure that the game is as polished as possible, and to make certain that both Heists and the GTA Online experience are ready to roll out on day one for PC,” the studio writes.

But what misfortune can’t be smoothed over with a bit of cash? As a gesture of thanks for fans’ understanding, Rockstar is offering anyone who has pre-ordered the game $200,000 in-game cash to be used in GTA Online, on top of the amount already owed — we lost count.

How about some new high-res images of Online Heists in action? Meanwhile, keep your sights on MP1st for more GTA Online updates 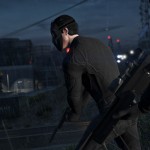 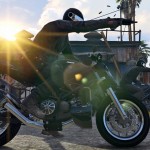 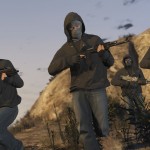 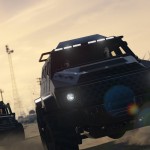 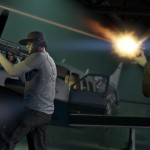 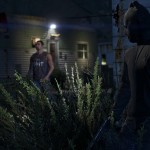 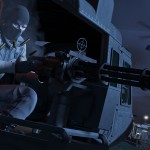 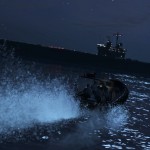 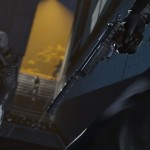 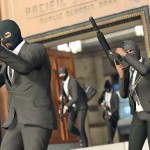 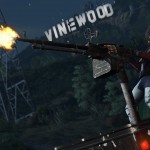