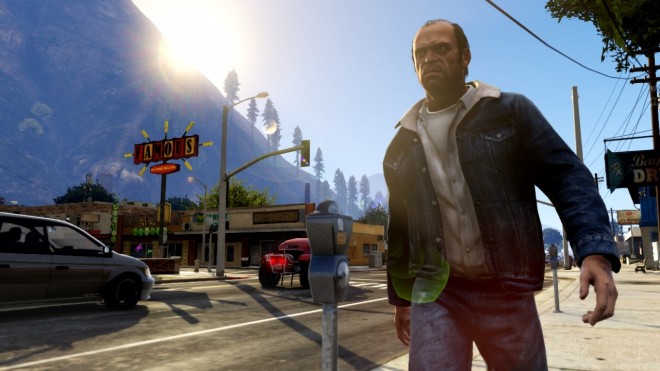 As of today, only Xbox 360 and PlayStation 3 versions of Rockstar’s upcoming Grand Theft Auto 5 have been confirmed, with a PC iteration only “up for consideration.”

However, a PC listing, along with Xbox 360 and PS3, has recently been discovered on Amazon France, suggesting GTA V’s arrival on the PC a possibility.

While likely hood of this listing being a mistake is certainly there, Amazon France has been known to get their dates right, according to IGN. Other leaks that turned out sincere included dates and platforms for Call of Duty: Black Ops 2, the Killzone Trilogy and the European version of Assassin’s Creed Anthology.

Rockstar Games has yet to comment on the matter.

Thanks, Bosko, for the tip!