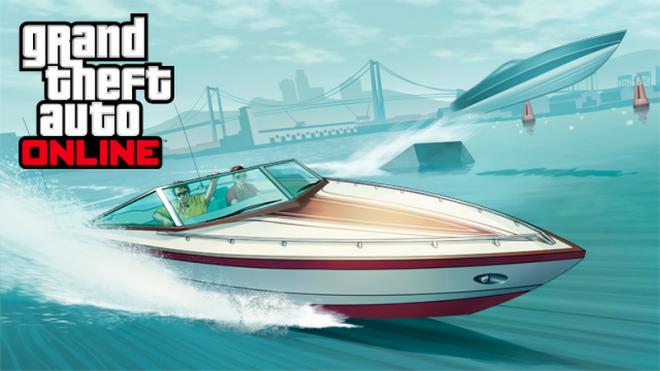 With patch 1.05 having solved a number of player progress issues in GTA Online, Rockstar is finally ready to put some GTA dollars in your digital pocket.

Announced last month, Rockstar was to give a total of $500,000 in GTA$ to all players affected by the online’s stability issues when it launched on October 1. In an effort avoid any complications, the studio delayed the transaction on a few occasion until things smoothed over and reports of lost character progress quelled.

If you’ve downloaded the recently launched Patch 1.05, you should be in the green and should see the first of two GTA$250,000 deposits shortly, according to an update from Rockstar.

We expect that it will take up to 2 full days for the Stimulus Package to be fully delivered to the entire player base from October 2013, so please be patient if you do not see it appearing in your in-game bank account just yet. We will update this post on Friday when we expect all the GTA$ Stimulus Package deposits to have been completed.

Let us know in the comments if you got your money and what you’ll be doing with it!

There Will Be Another Call of Duty in 2014, Confirms Activision