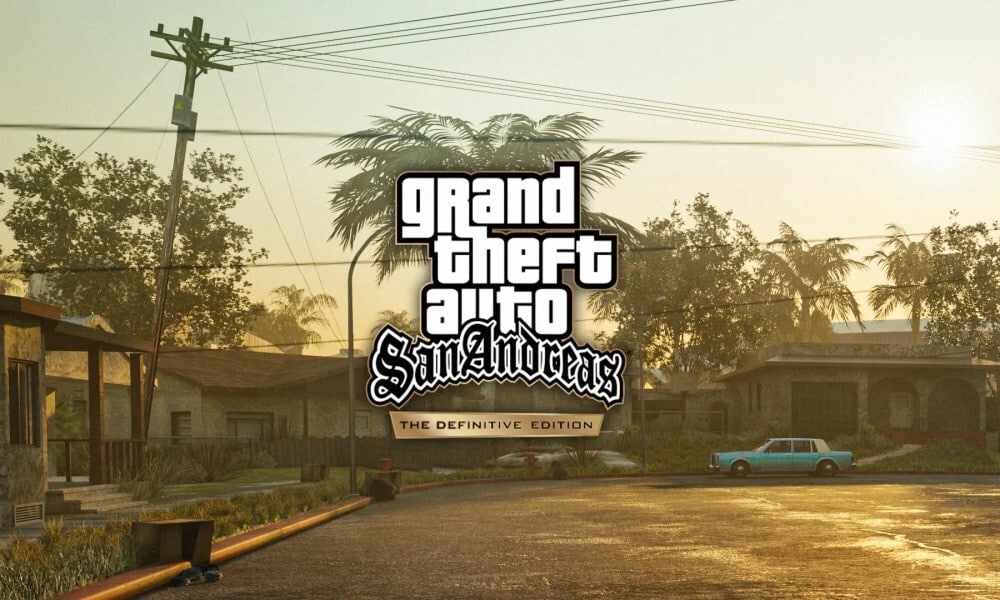 Rockstar Games has released the (Grand Theft Auto) GTA San Andreas – The Definitive Edition update 1.02 (PS5 version 1.002), which is part of the GTA Trilogy bundle released earlier this month. This is a patch available on both next-gen and last-gen versions, and is out for all three games of the bundle, which MP1st can confirm.

Update: Rockstar has finally released the official patch notes and they are listed below.

Battlefield 2042 Upcoming Changes and Fixes in Next Update Outlined