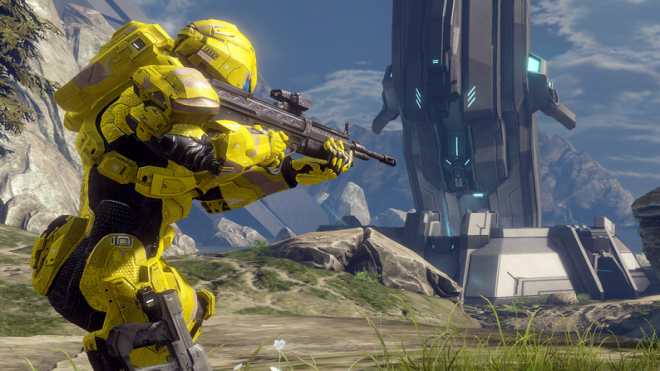 Tons of Halo 4 gameplay has been circling the net recently and we’ve gathered it all up into one convenient place. Get ready to treat your eyes on 343 Industry’s epic shooter releasing this November 6 on the Xbox 360.

343 Industries will be introducing the brand new Flood multiplayer mode, a spiritual successor to Infection, which you can read all about in more detail right here.

Halo4Nation was able to capture this image of ‘Meltdown from an IGN video that was later removed most likely do to pre-mature release. 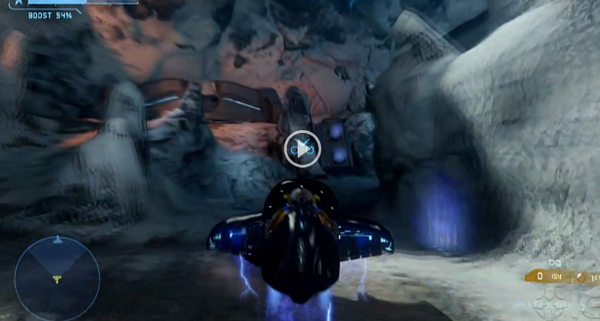 Hope you guys enjoyed. Sound off in the comments below!

Up and coming gaming professional. I enjoy all things gaming, along with movies, and comics. Willing to talk and communicate on the deep politics of the industry and what makes a good game good. See you all on the far side. End of Line
News, Videos 343 Industries, Featured, Halo 4, Xbox 360
view related posts
HOT MULTIPLAYER GAMES
& UPCOMING RELEASES