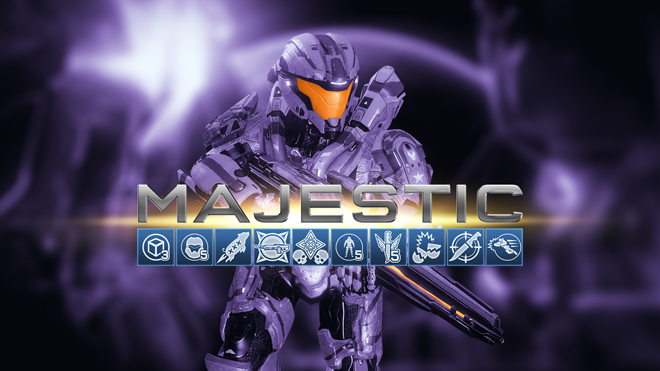 With Halo 4‘s upcoming Majestic Map pack just within our grasps, the folks over at 343 industries  have recently revealed what ten achievements you achievement hunters can look forward to once the DLC arrives for the Xbox 360 on February 25th.

Check ouf the full achievement list below and don’t forget to learn all about next week’s Majestic Map Pack playlist update here.

The Majestic map pack is set to be the second of three DLC’s for the War Game’s Season Pass, which will feature three new maps, two new Majestic DLC playlists and ten new achievements all for the price of 800 Microsoft Points or 9.99 USD.