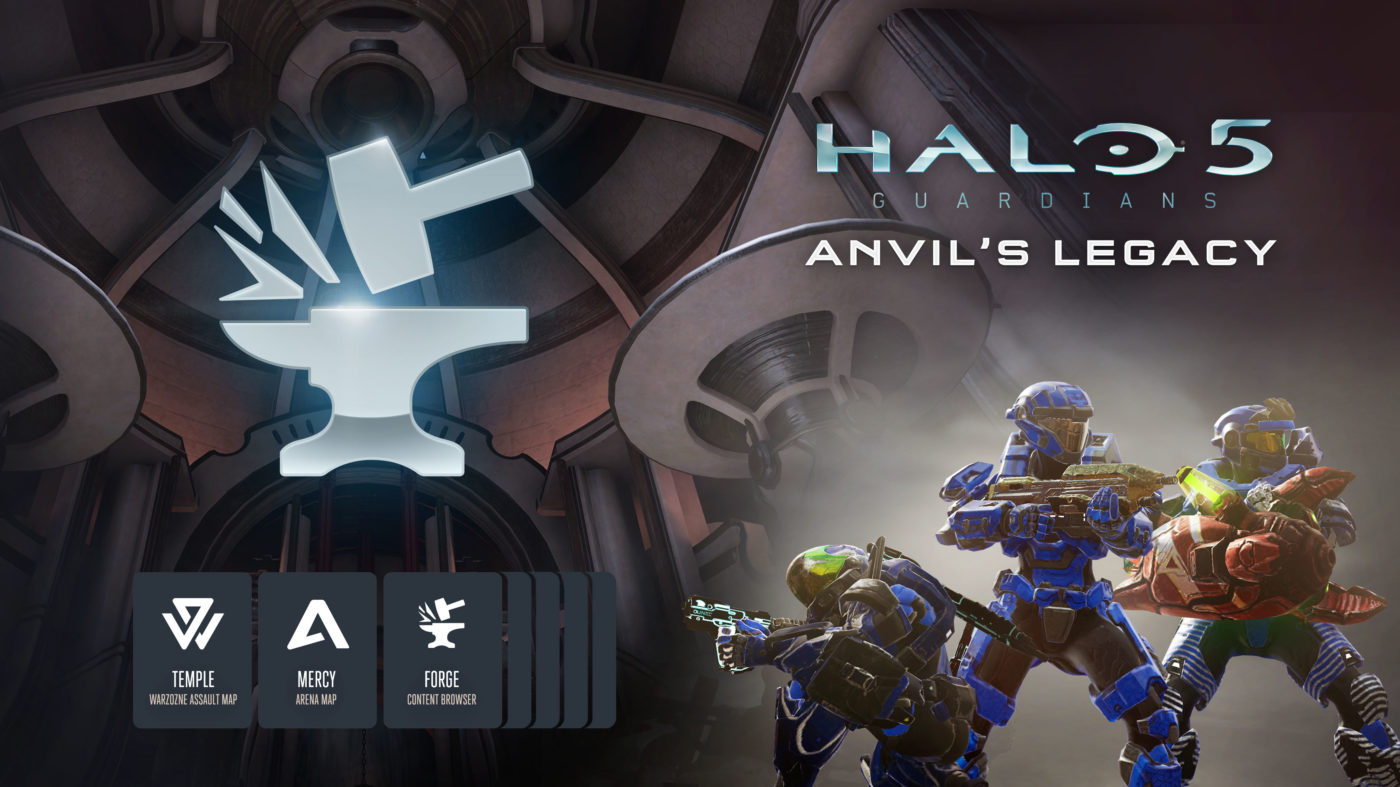 Eleven months later and 343 Industries isn’t quite done with Halo 5: Guardians. More free content is on the way this September, including new maps, Forge upgrades, and more REQs.

The studio announced Anvil’s Legacy late yesterday, coming to Halo 5: Guardians on September 8. Along with new weapons, skins, vehicles, and armor, the update drops two new maps themed around the home planet of the Sangheli, Sanghelios. Mercy is a “beautiful new Arena multiplayer playspace that combines contested corridors with a mix of open sightlines,” says 343, while Temple introduces a “brand new large-scale battleground built from the ground up with Warzone Assault in mind.”

B-roll footage of gameplay on both maps reveals an elegant and highly detailed arena map alongside a bright and open Warzone map. If you look closely, you’ll notice that the arena map, Mercy, is, in fact, based on the same layout as Haven, one of Halo 4’s most popular maps. Check it out:

Many of the new Anvil’s Legacy REQs are still under wraps, but 343 did tease a new version of the classic Magnum, the Gunfighter Magnum. As per its official description, it’s a “quick draw Magnum with fast-reload magazines” and “iron sights only, no Smart-Link module is attached.” 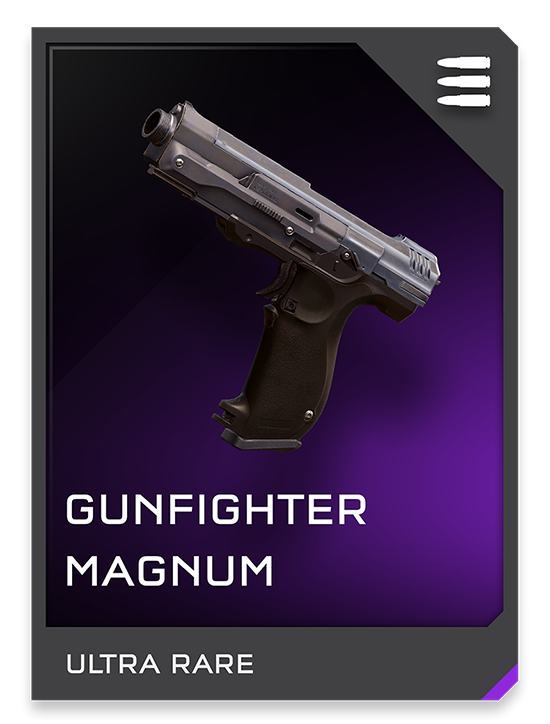 Meanwhile, here are a few examples of some of the new weapons skins: 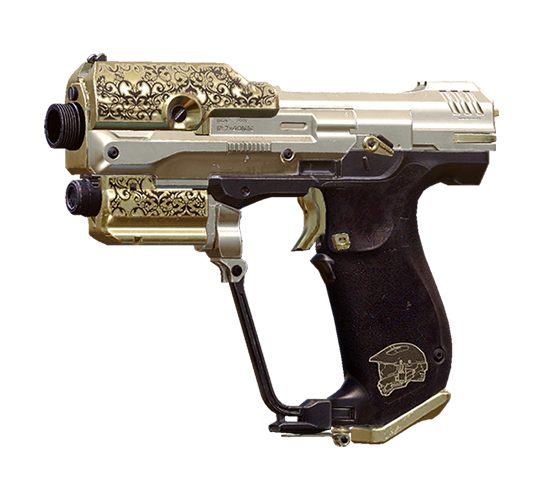 Forge friends can look forward to some major upgrades in the form of an official Forge Content Browser. According to 343, it “supports custom maps and game modes,” as well as “the ability to share and discover brand new Forge Object Groups – a new feature designed to streamline the creative process by letting players save pre-fabricated object groups such as buildings, bases, and much more.” Content will be shared between both Xbox One and Windows 10 Forge creations.

Looks like there’s still a hefty dose of Halo 5 too look forward to. More is to come in the coming days leading up to the launch of Anvil’s Legacy, so stay tuned.