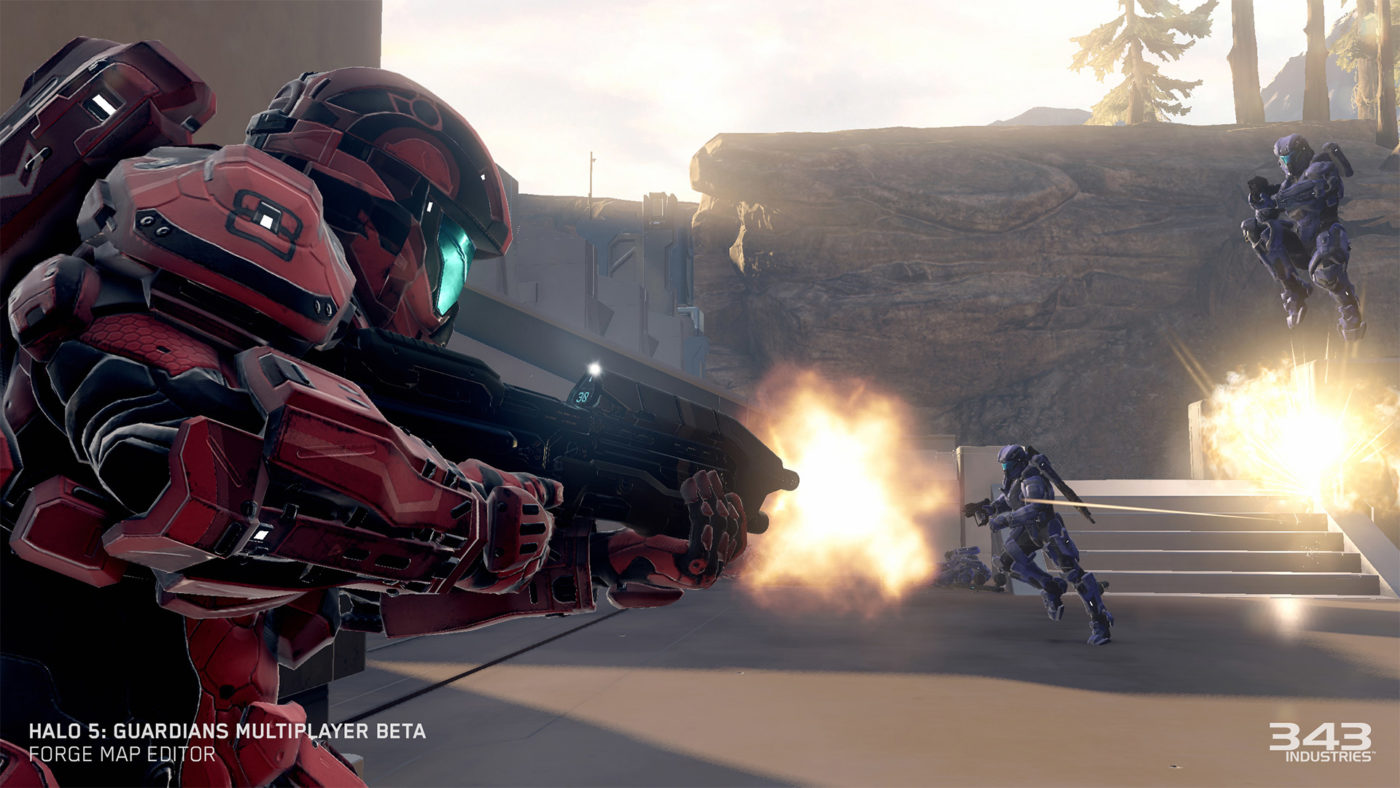 343 Industries is welcoming a new map to the Slayer game mode rotation in the Halo 5: Guardians Arena Multiplayer Beta on Xbox One.

In a small update to the beta, the studio is making the second Forge map, Orion, that originally lost to Pegasus in last week’s vote available to play for all. It will join both Pegasus and Truth in the Slayer playlist.

According to multiplayer designer Quinn DelHoyo, Orion is an “asymmetrical with three different power weapons,” including the Hydra, Energy Sword, and Sniper Rifle.

This marks the last week of the beta, ending on January 18, so if you’ve got an Xbox One and own Halo: The Master Chief Collection, get in there and join the rumble with other Spartans.