Halo 5: Guardians Beta Will Bring 4v4 Arena Gameplay on Small Maps To The Forefront on December 29

At Gamescom 2014, Halo developer 343 Industries took the stage during Microsoft’s media briefing to drop brand new details on the upcoming Halo 5: Guardians beta, launching on December 29 and playing out for three weeks, ending on January 18.

According to the video presentation that you can watch above, the Halo 5: Guardians beta will highlight tight 4 versus 4 gameplay in 3 different game modes on 7 small, arena-based maps. All players will start matches out with similar loadouts, ensuring a competitive and fair gameplay experience. Players will get access to 11 sandbox weapons, 7 armor sets, and can look forward to some beta unlocks carrying over to the final game.

In addition, the studio teased the classic Halo 2 map, Midship, as a playable map in the Halo 5: Guardians beta. 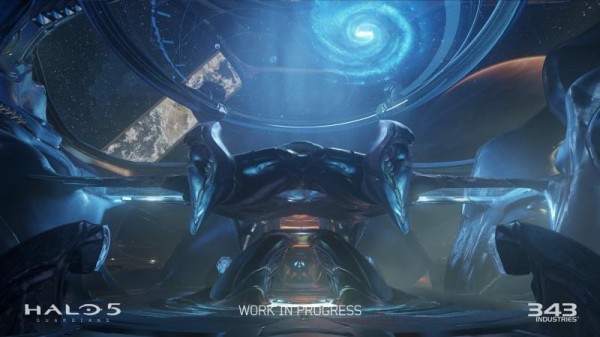 UPDATE: Here are 21 work in progress screens of the Halo 5: Guardians beta: 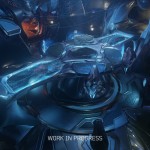 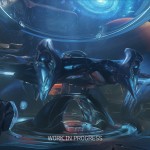 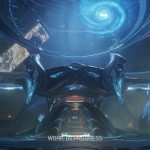 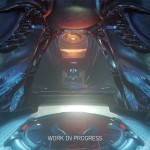 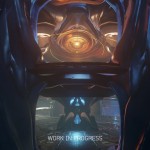 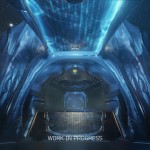 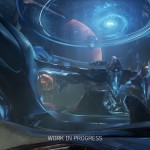 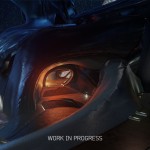 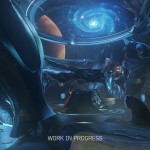 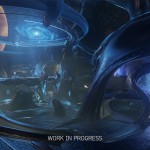 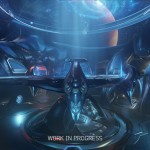 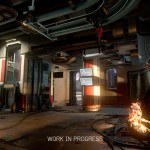 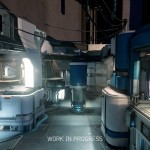 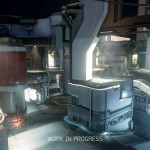 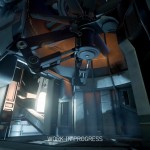 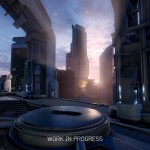 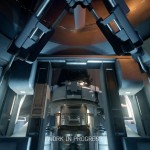 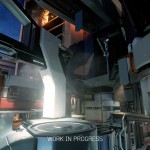 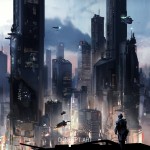 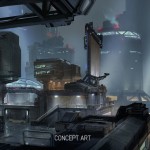 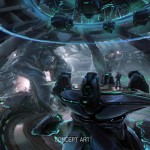 Halo 5: Guardians launches next year. Get beta access by picking up Halo: The Master Chief Collection on Xbox One this November 11.