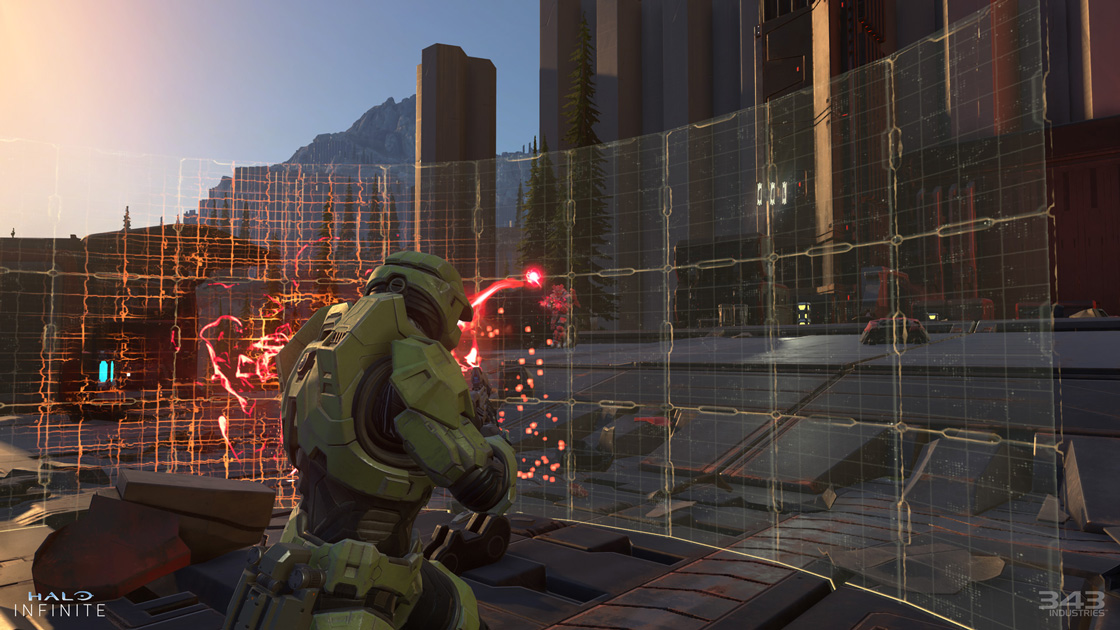 Did you dig Halo Infinite’s art style after seeing our first glimpse at gameplay last week? If so, you might want to snag this official Halo Infinite artbook which is being made by Dark Horse Comics (Sin City, Hellboy).

It’s now available for pre-order on Amazon and is priced at $39.99. Its release date is tagged for December 29, 2020, though that might be a placeholder date for now. Check out the official Halo Infinite artbook cover and description below. 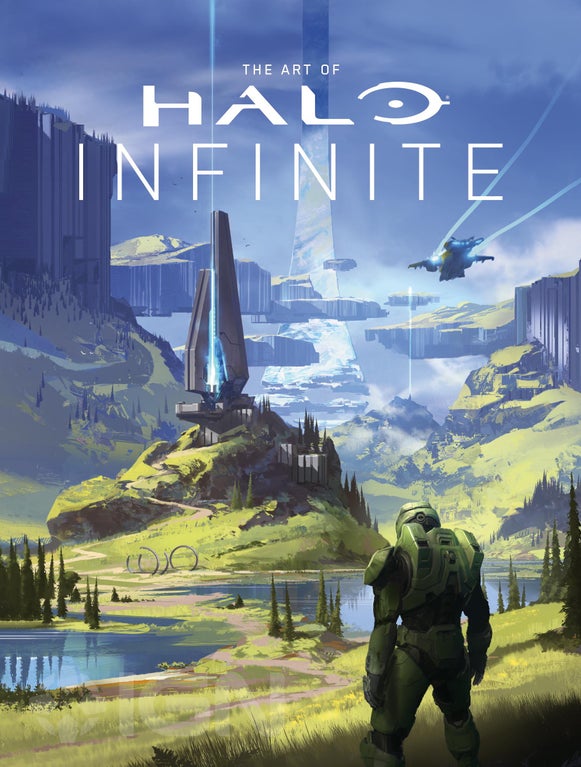 The legendary super soldier returns in Halo Infinite. 343 Industries and Microsoft are building the biggest and most visually spectacular Halo yet. Halo Infinite debuts on the Xbox family of consoles, including Xbox Series X, Microsoft’s latest and most powerful game console. To take full advantage of its prodigious graphical prowess, 343 Industries built an all-new, next-generation game engine, giving their world-class artists the tools and technology to realize the worlds, war, and wonder of the Halo universe in unprecedented style and fidelity. 343 Industries have given Dark Horse access to the art and artists who’ve brought Halo Infinite to vibrant, vivid life. It’s all here in unparalleled detail, the heroes you’ve grown to love–the Master Chief, the brave soldiers of the UNSC, as well as the weapons, vehicles, villains and vistas–and of course, the eponymous and magnificent environments of Halo itself.

The Art of Halo Infinite also features a brand-new cover from legendary concept artist and Halo Infinite’s Art Director, Sparth! Join us as we take you from concept to launch inside the artwork of the most ambitious Halo game to date.

In other Halo Infinite news, the shooter has been confirmed to include two-player local co-op, and four-player online co-op for the campaign! 343 Industries has also commented on the graphics criticism the shooter has gotten since its gameplay reveal.

Anthem Armor List – Every Armor Released Compiled in One Place