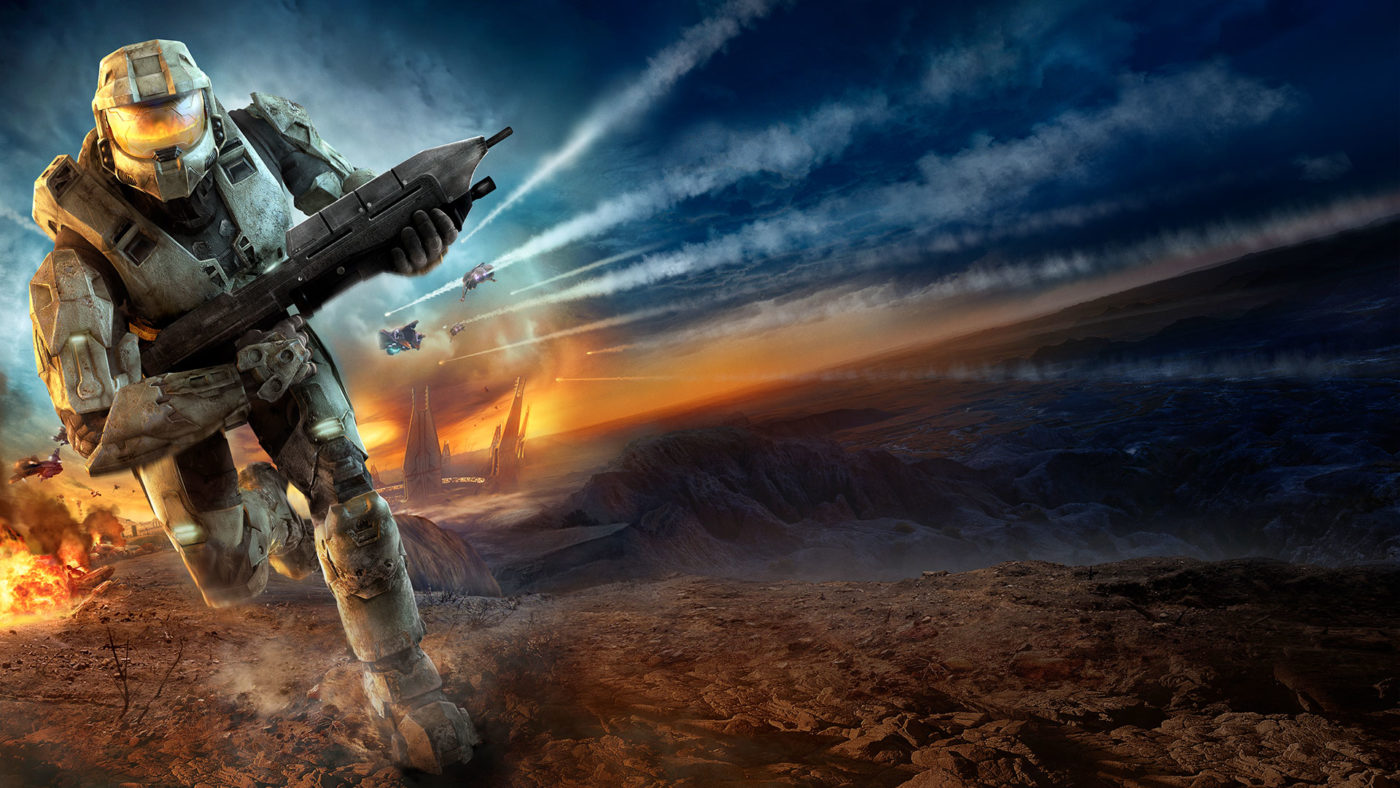 During today’s Halo Livestream, it was confirmed that Halo: The Master Chief Collection would be getting Xbox One X enhancements, as well as addition support. This isn’t going to be a case of just outputting the game at upscaled 4K and calling it a day; the developers are “going back under the hood” to add new fixes, improvements and upgrades to the core game.

Fans of classic Halo games also have a lot to look forward to with today’s announcement that Halo: TheMaster Chief Collection will receive enhancements for Xbox One X, as well as fixes, improvements and upgrades to the core game to help bring it forward and modernize many of the game’s systems to take advantage of Xbox platform advancements since its original launch.

While we’re incredibly excited by this opportunity to go back under the hood with MCC, it’s not going to be easy nor is it going to happen overnight. To help facilitate this process we’re planning to roll out a public “flighting” program for MCC to allow for iterative patches and updates while testing in the wild at large scale. Right now, we’re targeting kicking this off next spring and when the time comes we’ll need the support of our community to help test and provide feedback at large scale as we work to update and improve MCC. We’ll share additional details and timing as plans are locked.

Sounds awesome to me!

In other Xbox One X news, Call of Duty: WWII will reportedly boast 4K and HDR support when running on the new console, Aaron Greenberg discussed supersampling and production, and check out this weird Xbox One X Doritos promotion.