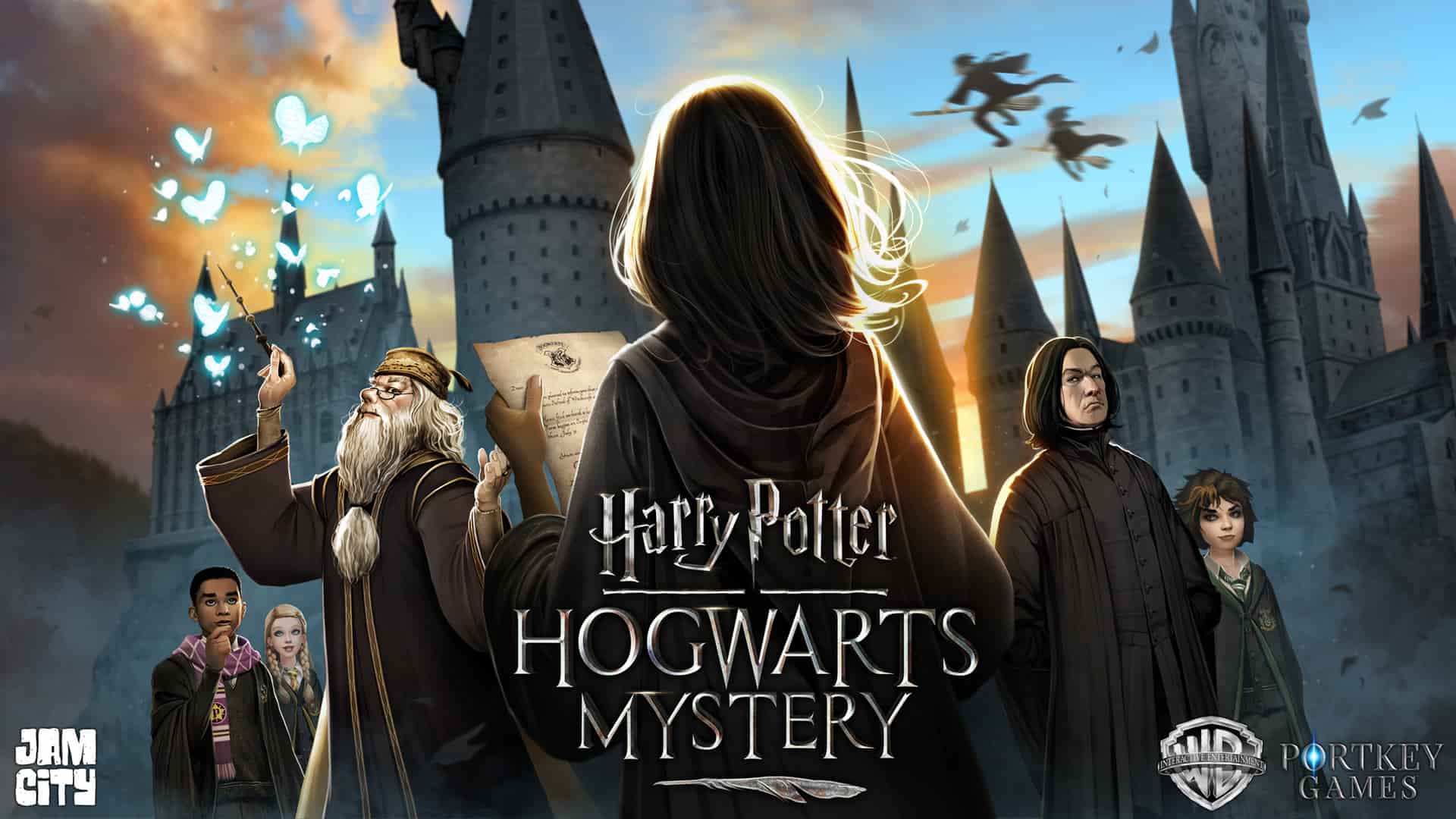 Be like Harry Potter — if Harry had a mobile phone that he experienced the wizarding world through — with the upcoming Harry Potter Hogwarts Mystery mobile game.

Developer Jam City has the following teaser trailer to its YouTube channel:

Harry Potter: Hogwarts Mystery, developed by Jam City, is the first game in which players can create their own character and experience life as a Hogwarts student. The game will launch under Portkey Games, a new label from Warner Bros. Interactive Entertainment dedicated to creating experiences inspired by the magic and adventures of J.K. Rowling’s Wizarding World. Harry Potter: Hogwarts Mystery will be available on the App Store and Google Play.

If you’ve got an Android phone, you can pre-register on Google Play here. Alternatively, you can sign up on the game’s site to be notified once it launches.