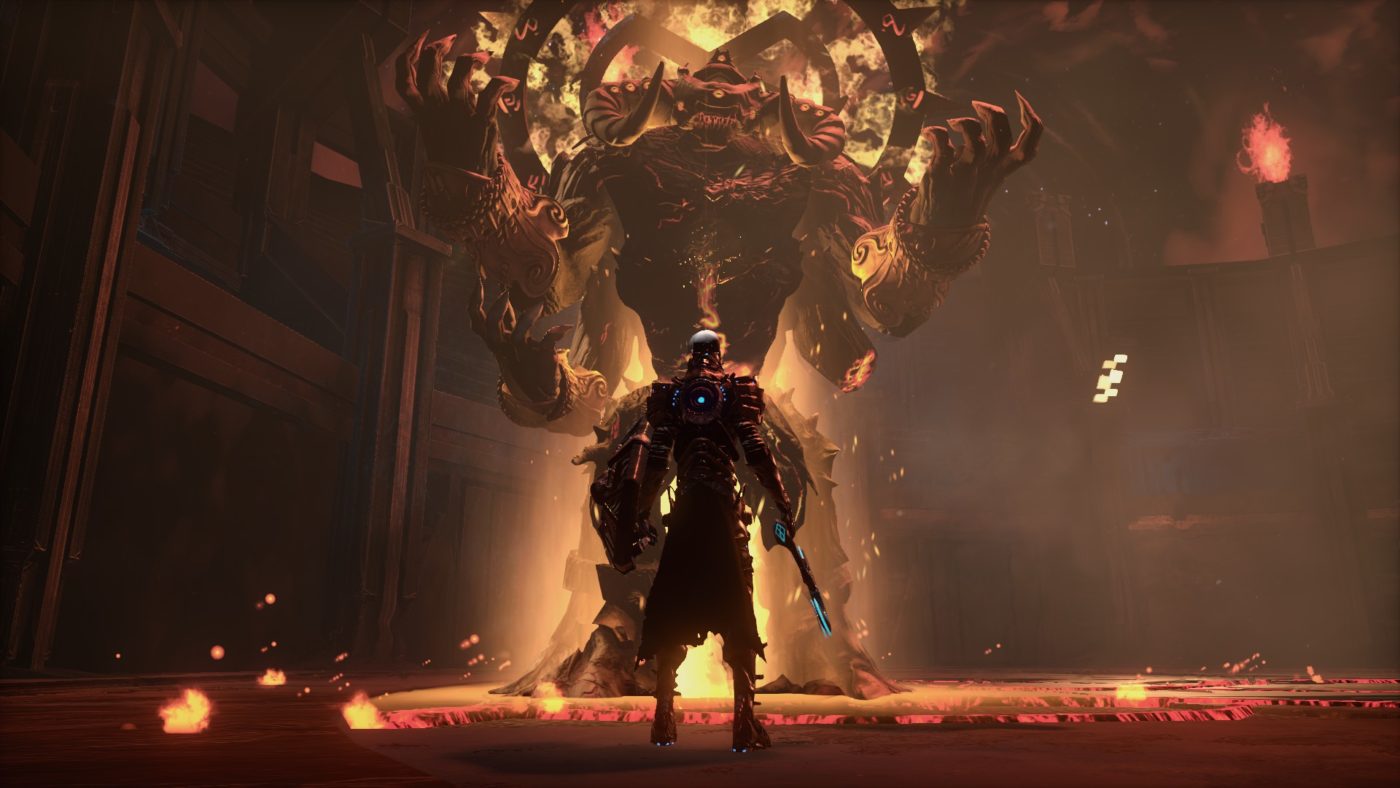 Cradle Games has released the Hellpoint update 1.04 August 24 v1.0.1.0 patch and it includes fixes to online multiplayer and loads more! Check out the full patch notes bellow for PS4 and Xbox One.

This is via the PS4’s Update History:

Below are the patch notes for the Xbox One Hellpoint update 1.0.1.0 (via Hellpoint Discord):

– Online multiplayer on Xbox One has been fixed
– Fixed the dropping frame rate issue
– Items no longer disappear from the inventory
– Players whose items disappeared from their inventories now can return them. Previously lost keys, omnicubes, programs, blueprints and healing items are returned to your inventory when you visit the level they were previously looted in.
Example: you found a key at Sohn District and it disappeared from your inventory. When you enter Sohn District again, this key is automatically added to your backpack. Unfortunately, weapons, armor and consumables (like upgrade chips) cannot be recovered. Accept our apologies for this.
– Fixed an issue were the omnicube could be unequipped
– Fixed the second swing of the Victim’s Poker not doing any damage
– Fixed the Shield Charge (to execute it, raise your shield and rush at an enemy while holding down the Sprint button)
– Reduced the number of save interactions with the cloud
– Fixed a situation where armor would not work at its fullest if its minimum requirements are provided by a body or mind module (this includes a specific spacesuit not working in space)
– Fixed a number of loot items being invisible
– Fixed switches that link Alma Mater to the Building where they could be used only once
– Fixed a display issue where dismantling items would show pretty bonkers values
– Automatically equip the omnicube for people who unequipped it and couldn’t equip back
– Fixed the damage cone of different shotguns’ firing mode
– Fixed the melee attack of the Daemon Cannon weapon
– Tweaking of the Sentient
– Added feedback to the main menu when the game is synchronizing with the cloud
– Added timeout to the synchronization if the cloud is too heavy
– Optimized a number of calls towards the cloud
– Fixed the material stencil on the Artillery weapon
– Fixed the numbers displayed in the Weapon Editor
– Fixed the player not holding heavy weapons on his shoulder
– Fixed the outro cinematic of the hard-mode Sentient
– Fixed the Radiation healing so it would remove the damage over time effect
– Potential fix for the Ghost that keeps walking back into a wall
– Removed and changed the timing of servers requests
– Fixed firearms and catalysts in the online multiplayer
– Fixed omnicube replication in the online multiplayer
– Fixed a crash happening when two attacks were being executed at the same time while playing in online co-op
– Fixed a potential lock up when attacking with a melee weapon and a firearm at nearly the same time

Some of these changes in the Xbox One version were part of the Hellpoint patch released on the PS4 version two weeks ago.

Don’t forget to check out our Hellpoint review right here.