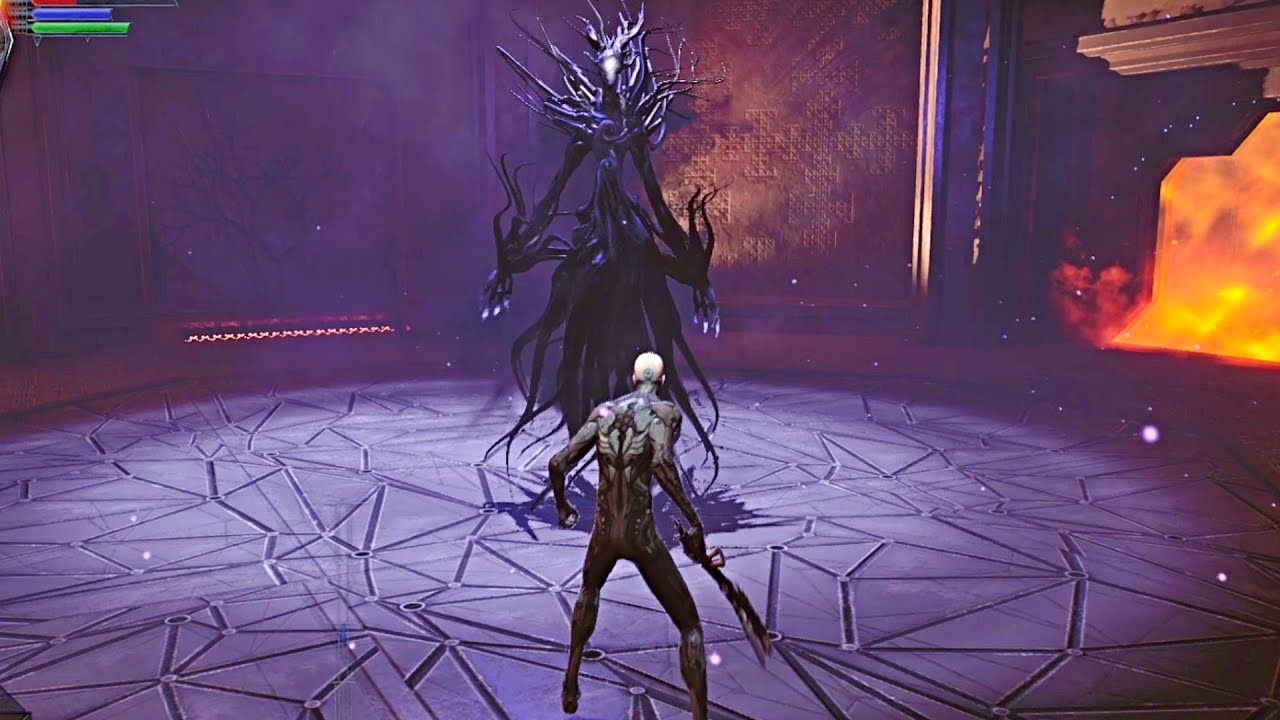 In addition to the release date, the studio has also revealed a new video showcasing the co-op.

Hellpoint is set in the aftermath of a massive quantum cataclysm called the Merge. You wake up on board the Irid Novo space station, a beacon of galactic cooperation and scientific exploration gone horribly wrong. What happens next will be solely determined by your choices.

Don’t forget to read our preview of it to see how it’s shaping up.